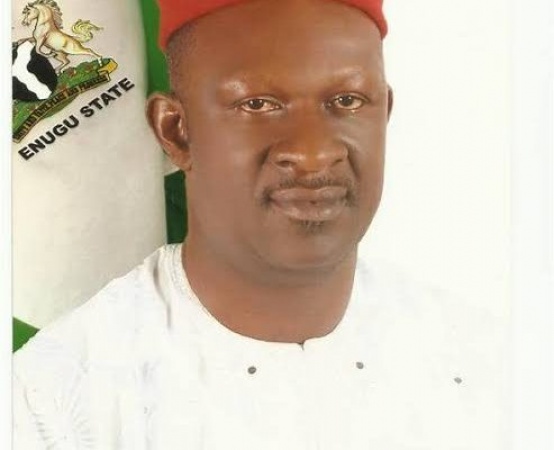 The deceased, who is the cousin of the immediate past Deputy Senate President, Ike Ekweremadu, died in Enugu on Thursday.

A close family member, who preferred anonymity, told the News Agency of Nigeria (NAN) that the commissioner  slumped during an interaction with the Enugu State House of Assembly Committee on Transport led by a member representing Enugu East Rural constituency, Mr Hillary Ugwu.

The family source and another member of the assembly who also pleaded anonymity said the deceased was rushed to the Niger Foundation Hospital where he was confirmed dead.

NAN correspondent who visited the late Ekweremadu’s residence at CKC Close, off Nawfia Street, Independence Layout, Enugu reports that sympathizers were seen trooping to the house.

They included some members of the state Executive Council, legislators friends and kinsmen while his wife, Stella, who was still in shock, was surrounded by female friends and relatives.

The late Ekweremadu was a two term Chairman of Aninri Local Government Area and a former member representing Aninri constituency in the state assembly.