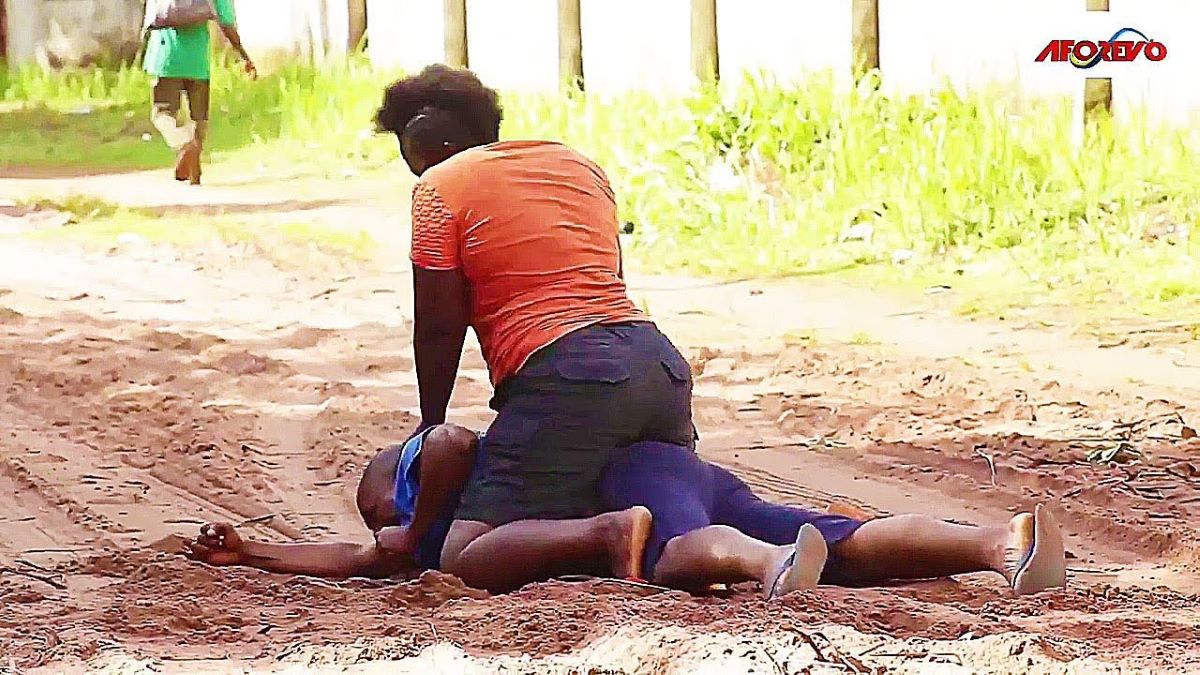 A new doctoral study at the University of Ibadan (UI) has revealed that more men are  becoming victims of spousal abuse in Lagos State.

The revelation was part of the findings of a doctoral thesis carried out by Dr Uzoamaka Chukwuma of the Department of Sociology.

The News Agency of Nigeria (NAN) reports that the thesis, which was successfully defended in Ibadan on Wednesday, is entitled: ‘Spousal abuse against men in Lagos State, Nigeria’.

The researchers said that in spite of being abused, men won’t report their ordeal, because they fear stigmatisation from friends and family.

“They usually do not want any third-party interference and because they are still financially dependent on their wives.

Chukwuma, however, urged both the federal and state governments to establish centres to deal with male victims of spousal abuse and prosecute female perpetrators.

Chukwuma identified some of the abuses married men suffer as mostly emotional abuse, followed by sexual, physical and economic abuses.

“Married men, whose wives are not in their first marriage, are two times more likely to experience spousal abuse, while men in polygamous marriage are less likely to be victims of spousal abuse,” she said. (NAN)