How Uzodinma Spurned Okorocha On Varsity 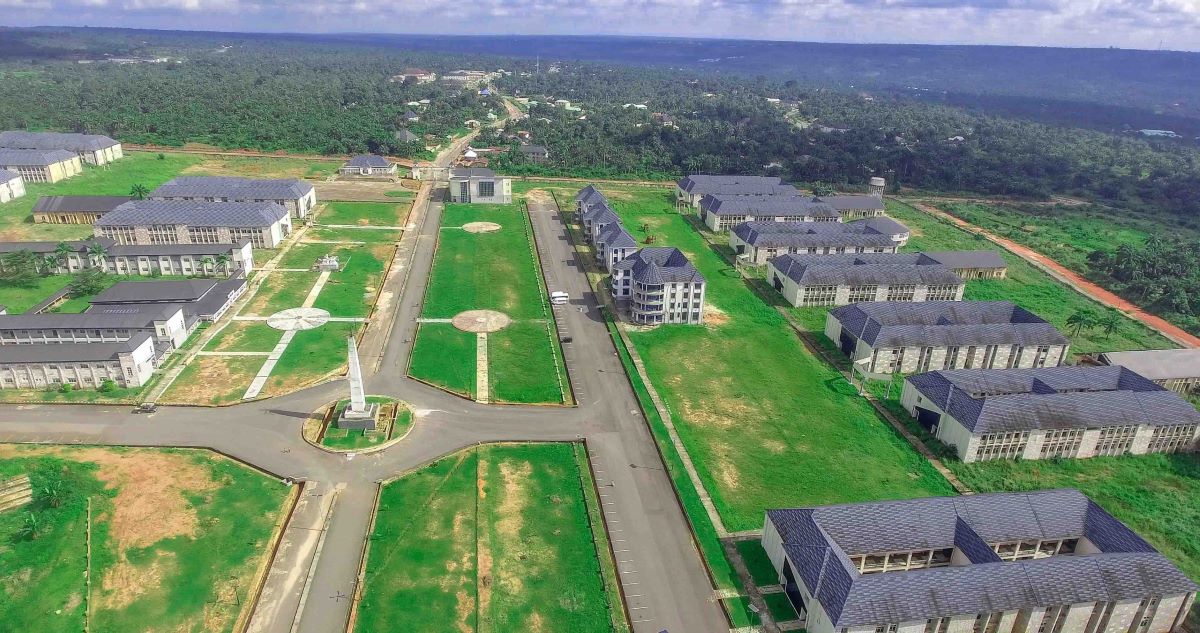 The Imo State Government on said that acting on the White Paper of the report of the panel on land use and related matters, the Imo State Executive Council on Thursday formally took over the institution according to a government statement made available to GWG.

“It is no longer news that the Eastern Palm University, Ogboko was built and equipped with state resources by the then administration of Rochas Okorocha who is still making unfounded claims as to the ownership of the higher institution of learning.

“This prompted the immediate past Imo state government to swiftly set up a panel of inquiry to ascertain amongst many other things the owner of the institution.

Noting on how Uzodinma spurned Okorocha, the government said:

“With Gov. Hope Uzodimma coming onboard, Rochas Okorocha sought ways to influence the panel through the Governor which was outrightly refused. Hence, the incessant attacks by Rochas Okorocha and his cronies against the Governor but this in no way did not stop the Governor from continuing and supporting the Panel which later made it clear that the Eastern Palm University is a property of the Imo State Government.

“Eastern Palm University for some time now has been under lock and keys for obvious reasons which are not far fetched from the unceremonious attacks of the Rochas Okorocha led henchmen all to get hold of the state property for their gain which Imolites have condemned in strong terms.

“Today, Gov. Hope Uzodimma has succeeded in recovering the Eastern Palm University from Rochas Okorocha and his cohorts. This is a true testament of the Governor’s “RECOVERY” mantra initiative and a clear indication that he is after the general good of Imolites rather than any political sentiment.

“As the State Government has taken over the Eastern Palm University and hitherto received the recommendations of the Panel on the institution, there is no doubt that the state government will work out modalities as to get back the institution to its feet, make proper arrangements for it to accommodate our teeming admission seeking populace and at the end give Imolites more reasons to be proud of her Government.”