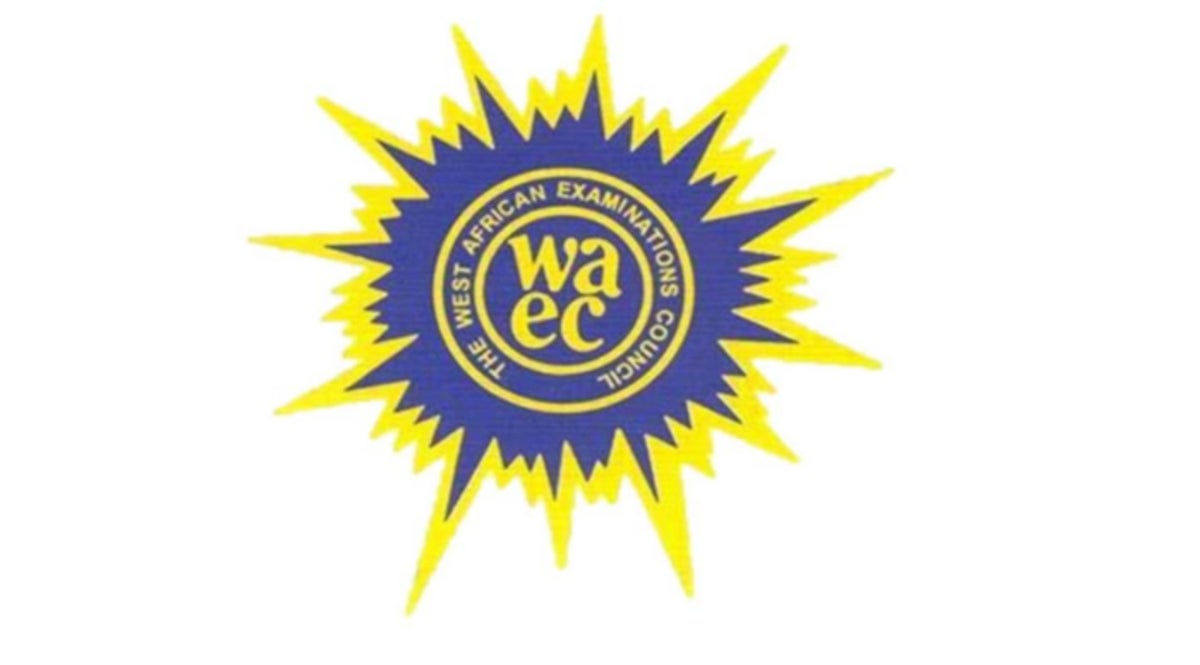 Results of 5,548 candidates who participated at the 2020 Second Series of the West African Senior School Certificate Examination (WASSCE) for private candidates have been withheld over various cases of malpractice.

The WAEC boss also noted that of the 61, 509 candidates that sat for the examination, a total of 61,111 representing 99.35 per cent had their results fully processed and released.

He said that results of 398 others, representing 0.65 per cent, have a few of their subjects still being processed due to some errors traceable to the candidates.

According to him, the cases are being investigated and that report of the investigations will be presented to the appropriate Committee of the Council, for determination in due course.

He noted that the committee’s decision would be communicated directly to the affected candidates thereafter.

Giving a further breakdown of the results, Areghan stated that the 61,509 candidates sat for the examination at 540 centres spread across the country.

According to him, the figure is a decline, when compared with the 66,375 entry figure for 2019 for the same examination.

He added that the drop in the entry figure for the year under review could be attributed to the negative impact of the Coronavirus (COVID-19) pandemic.

According to him, efforts are however being made to speedily complete the processing to enable all the affected candidates get their results fully processed and released subsequently.

”The analysis  of the statistics of the performance of candidates shows that out of the 61,509 candidates that sat for the examination, 31,751 of them  obtained credit and above in a minimum of five subjects, with or without English Language and or Mathematics.

”A total of 24,491 other candidates obtained credit and above in a minimum of five subjects including English Language and Mathematics.

”The percentage of candidates in this category in the WASSCE for private candidates, 2018 and 2019, that is, those who obtained credit and above in a minimum of five subjects including English Language and Mathematics, were 35.99 and 35.10 per cent respectively.

”Thus, there is a marginal increase of 4.72 per cent in performance in this regard,” he said.

According to Areghan, the number of candidates that have five credits including English Language and Mathematics may not be necessarily be a basis for judging the level of performance in the examination.

”This is because the examination is more or  less a remedial one. Some candidates may just need only one or two papers, other than English Language and or Mathematics, to remedy their admission deficiencies,” he said.

Speaking further, the HNO added that a total of 101 candidates with varying degrees of Special Needs were registered for the examination.

The WAEC boss further reminded candidates that collection of certificates for the WASSCE for private candidates would be based on request online, via the Electronic Certificate Management System platform.

He urged candidates who participated at the examination to feel free to check details of their performance on the council’s website.