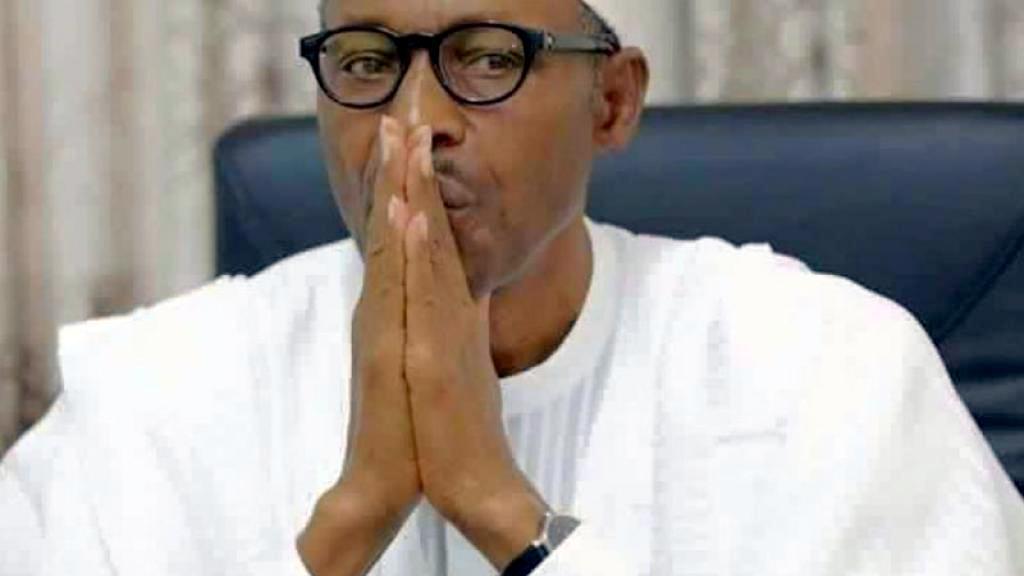 Presidential spokesman Garba Shehu has urged Nigerians to the reality that President Muhammadu Buhari is not a showman who dances about every issue in the country. Shehu spoke in reference to calls on the president to speak on the herdsmen crisis affecting many parts of the country.

He spoke in a television programme as Senate Minority Leader, Enyinnaya Abaribe differed with him on President Buhari’s handling of the nation’s herdsmen crisis.

Abaribe while appearing on Channels Television’s Sunrise Daily, faulted the president’s handling of the matter.

Abaribe said the President’s silence has made the violent herdsmen more bold. His stance was immediately countered by Shehu who said that Buhari is not a showman.

“The President needs to come out and say I do not support these types of actions, these criminal elements,” Abaribe said.

“He has to come out and everybody sees that he is owning this problem.”

But “We have never heard it,” he added. “Where did the President ever say that these criminal herdsmen will never be tolerated in this country? What we’ve heard from 2016 all the way down is ‘live in peace with your neighbour’ and ‘try to accommodate your countrymen’ and stuff of that nature.

“And that now enables those who are committing these crimes, that there is no punishment.

Buhari Not A Showman – Garba Shehu

However, Shehu in response described Abaribe’s comments as “uncharitable.”

“Senator Abaribe dwelt a lot, attacking President Muhammadu Buhari, saying that he has not, even at a rhetorical level, spoken against this kind of violence,” Shehu said. “That is most uncharitable.

“When Femi Adesina or myself speak for the President, people should accept that it is the President that is speaking.

Noting that Buhari is not a showman, the presidential aide said:

“For this President, it is the actions that should speak for him. He is not a showman. He doesn’t have to be there.”