Akeredolu: Most Victims Said Their Kidnappers Were Fulani 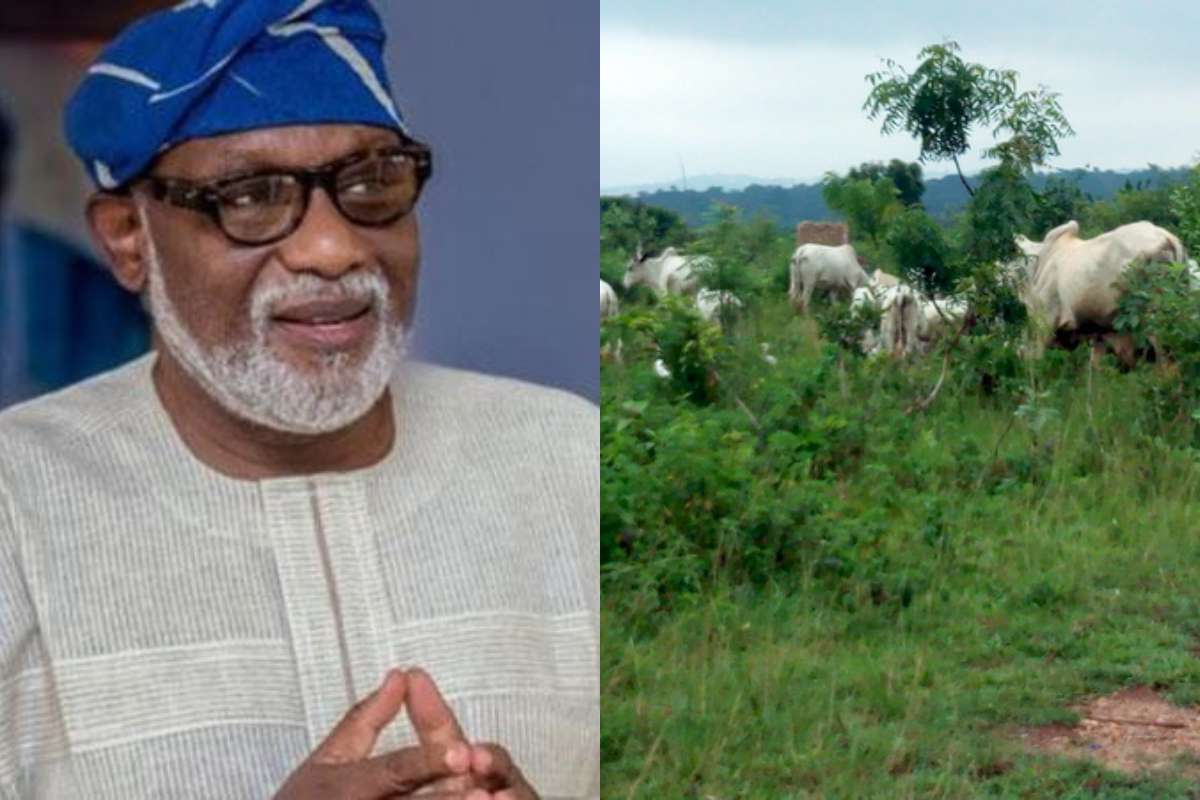 Ondo State Governor, Rotimi Akeredolu (SAN), has urged Miyetti Allah Cattle Breeders Association of Nigeria  (MACBAN) not to embrace Fulani criminals saying that the government has established that most of the kidnappers in the state were Fulani.

The governor stated this while featuring on Channels Television’s ‘Politics Today’ programme on Monday.

Akeredolu, who is the Chairman of the Southwest Governors’ Forum was speaking against the background of the recent controversy over the presence of armed Fulani herdsmen in the region.

According to the governor “What we had to address in Ondo State is essentially our discovery that some criminal elements were using our forest reserves to perpetrate crimes and we said, look, we are not going to stay by and just watch this happen.

“Most of those who were kidnapped have come back and we have debriefed them, we have been briefed by all of them and we know essentially the group of people involved and that they were taken into our forest reserves.

“It is the order of the day that every person that is kidnapped is taken to this forest. Then, we must clear that forest of all criminals, we must clear all the criminals no matter who they are.”

On where the the criminals came from, he said “How am I to know where they have come from? How did you allow them in, in the first instance? My duty is not to profile those who come into the country but all I know very clearly is that those who are perpetrating this crime speak the same language, they have a common language like some people here in this country. That is where our problem lies.

“Whether they are foreigners or from here, it is a matter for the police, it is a matter for our security (agencies) to go into fully and be able to identify them. But what we have when we debrief those who have been kidnapped is that the language they hear is what matters to them.”

“Most of them were speaking Fulfulde and there is no need for us to run away from it. This is a common language that is spoken across the length and breadth particularly in West Africa and North Africa. So, if they come in, how did they come in?”

“Miyetti Allah does not have to defend these people if they are not their members. There is no need to defend them; let us treat them as what they are –criminals and they (Miyetti Allah) themselves should support us in getting them out,” the governor added.