Bitcoin Declines After Elon Musk Hints That Prices Are Excessive 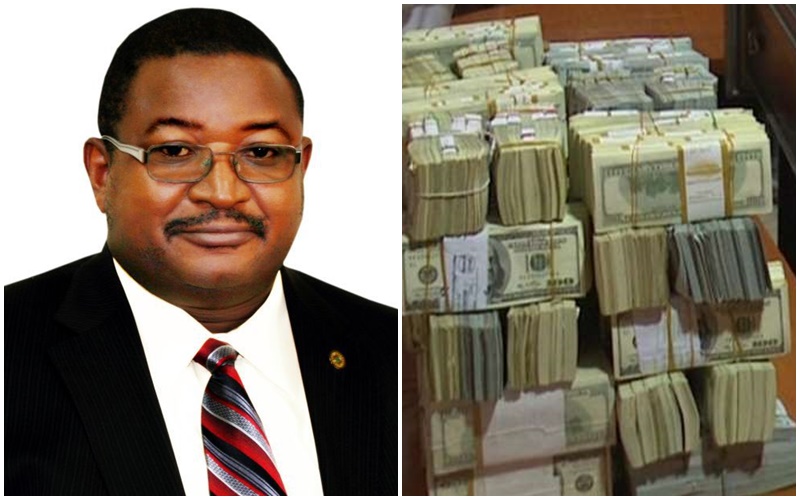 The Federal High Court, Abuja, on Wednesday, refused to grant an application file by the Economic and Financial Crimes Commission (EFCC), to inspect the money seized from the former Group Managing Director (GMD) of the Nigerian National Petroleum Corporation (NNPC), Andrew Yakubu.

Justice Ahmed Mohammed dismissed the request on the grounds that the application lacked merit.

The judge noted that though it was the duty of the court to visit the scene of an event (locus in quo) where there was controversy to clear the doubt if there was any, such decision was at the discretion of the court.

“I find the visit to locus in quo as unnecessary, and the application is hereby refused,” he said.

Justice Mohammed adjourned the matter until March 10 for continuation of cross-examination of the defendant by the prosecution.

Counsel to the anti-graft agency, Mohammed Abubakar, while moving a motion filed on Nov. 17, 2020, also urged the court to conduct proceedings in the premises of the bank during the inspection of the money.

Abubakar said the money formed the subject of counts three and four in the money laundering charge on which Yabuku is being tried before the court.

The lawyer said the EFCC kept the money in the custody of the CBN, Kano branch, after its operatives allegedly recovered it from Yakubu’s house.

But Ahmed Raji, SAN, counsel to Yakubu, while arguing his counter affidavit, urged the court to dismiss the EFCC’s request.

Raji averred that the condition of the cash could have been altered by the complainant and that his client would be “prejudiced” if the EFCC application was granted.

He, however, submitted that a visit to the CBN was purely at the discretion of the court.

Yakubu was, on March 16, 2017, arraigned on six counts but was ordered by the Court of Appeal to defend counts three and four which bordered on failure to make full disclosure of assets, receiving cash without going through a financial institution.

Related Topics:courtEFCCEx-NNPC GMD
Up Next