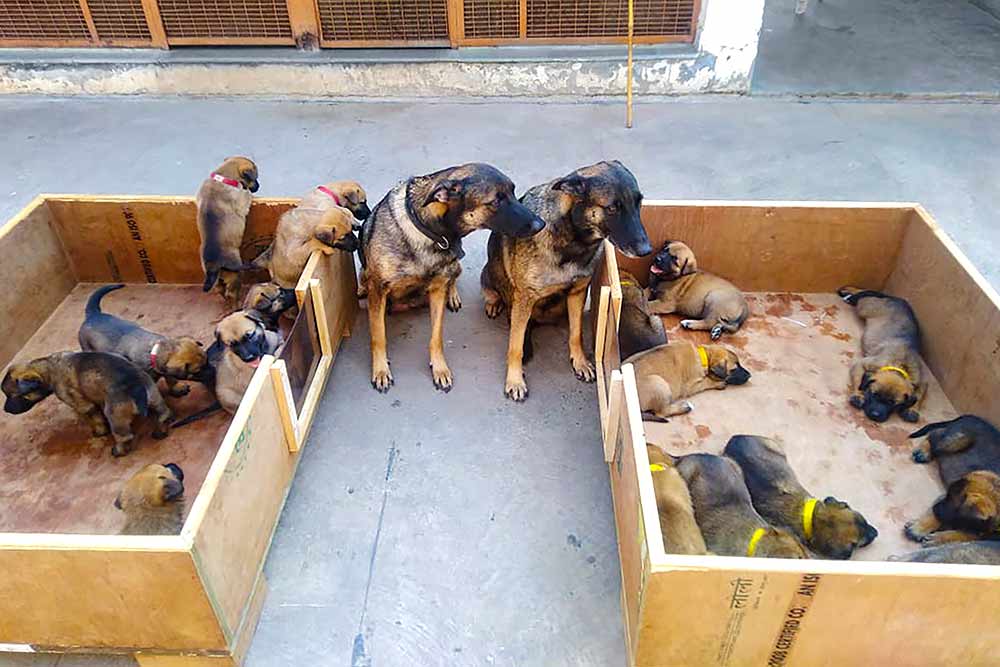 The exercise was inaugurated at the council’s secretariat through the State Ministry of Agriculture and Natural Resources.

The News Agency of Nigeria (NAN) reports that some persons who attended the ceremony had their dogs vaccinated.

Dr Uguru Hyacinth, the Area Veterinary Officer in Warri South and Warri South – West Local Government Areas in his remark described rabies as a silent but vicious disease of dogs, cats among others.

He said that prevention of rabies in humans could be achieved basically by eliminating rabies in dogs and other domestic animals carrying the disease.

“Human health is confronted with a lot of challenges mainly due to infectious and non – infectious diseases, some of which are zoonotic in nature,” he said.

In her opening remarks, Dr Minnie Igbrude, Warri South Local Government Director of Personnel Management admonished people particularly those with dogs, cats , ferrets and carnivorous bats to take advantage of the programme to vaccinate their pets.

Highpoint of the event was the free rabies vaccination of some dogs by Dr Igbrude and some members of the council’s cabinet.