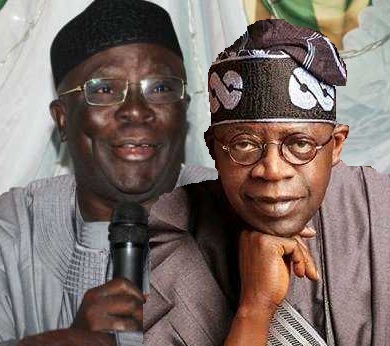 Elder statesman and Afenifere chieftain, Chief Ayo Adebanjo, says the North is not sincere in handing over power to the South in 2023.

He has therefore warned southern politicians aspiring for the Presidency to come together.

He said the ruling All Progressives Congress (APC) has been dangling its presidential ticket among prominent politicians in the south so as to cause confusion among them.

“They are not only dividing the South-West, they are causing division in the entire South. Now, they are dangling the presidency before former President Goodluck Jonathan. Tomorrow, they will say it is Amaechi or Umahi”.

“The strategy is that while the South is quarrelling among ourselves, they are going to bring in a northern presidential candidate. We have dealt with their forefathers and we know the mischief.”