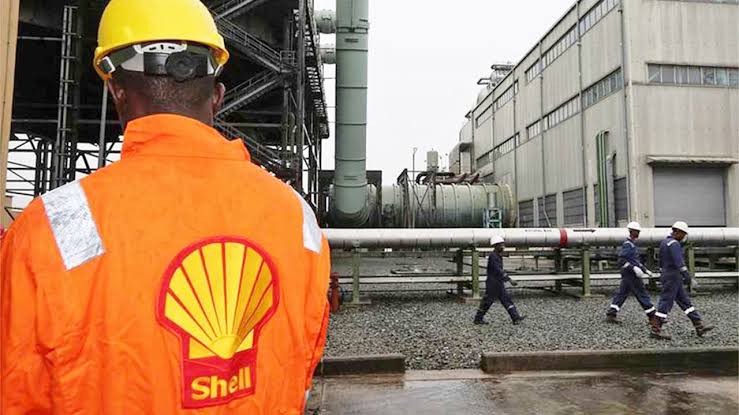 The Shell Petroleum Development Company of Nigeria (SPDC) says allegations of involvement in oil theft at its Bonny Crude Export Terminal is misleading. Shell denied the Nigeria oil theft charge in a statement at the weekend.

The News Agency of Nigeria (NAN) reports that a 2 million barrels crude deficit between 2016 and 2018 reported at the Bonny terminal operated by SPDC has caused a dispute amongst several oil firms that use the oil export facility.

Aiteo Exploration and Production Company claimed that SPDC shortchanged it of 1,022,029 barrels of crude while using the Bonny Crude Export Terminal operated by SPDC between 2016 and 2018.

Aiteo, an indigenous oil firm which acquired OML 29 for US$2.4 billion following SPDC’s 2015 divestment of its 45 per cent stake from the asset.

OML 29 includes the 97-kilometer NCTL which has capacity to lift up to 180,000 barrels per day of crude from oilfields in Bayelsa and Rivers to the Bonny terminal.

In a statement, made available to NAN on Saturday, Mr Bamidele Odugbesan, Media Relations Manager at SPDC, described the claim as factually incorrect.

“This is a distinct issue that relates to the directive by the Department of Petroleum Resources to SPDC as operator of the Bonny Oil and Gas Terminal, an asset belonging to the SPDC Joint Venture, to implement a crude re-allocation programme between injectors into the SPDC JV’s Trans Niger Pipeline and injectors into the NCTL.

“Crude allocation review and re-allocation is a normal industry practice to re-allocate previous provisional allocated volumes under the directive and supervision of DPR, and this is not an exercise resulting from crude diversion, underreporting or theft at the terminal.

“This industry practice is not peculiar to the SPDC-operated Bonny Oil and Gas Terminal alone and does not translate into any loss of volumes to the Federal Government of Nigeria.

“The re-allocation in issue was initiated by SPDC as operator of the Bonny Oil and Gas Terminal, while the DPR validated and confirmed it for implementation for the concerned oil producers.

“Crude oil production metering and allocation are subject to specific guidelines issued by the industry regulator, DPR. SPDC strictly adheres to these guidelines and the implementation is regularly verified by the regulator,” Odugbesan stated.