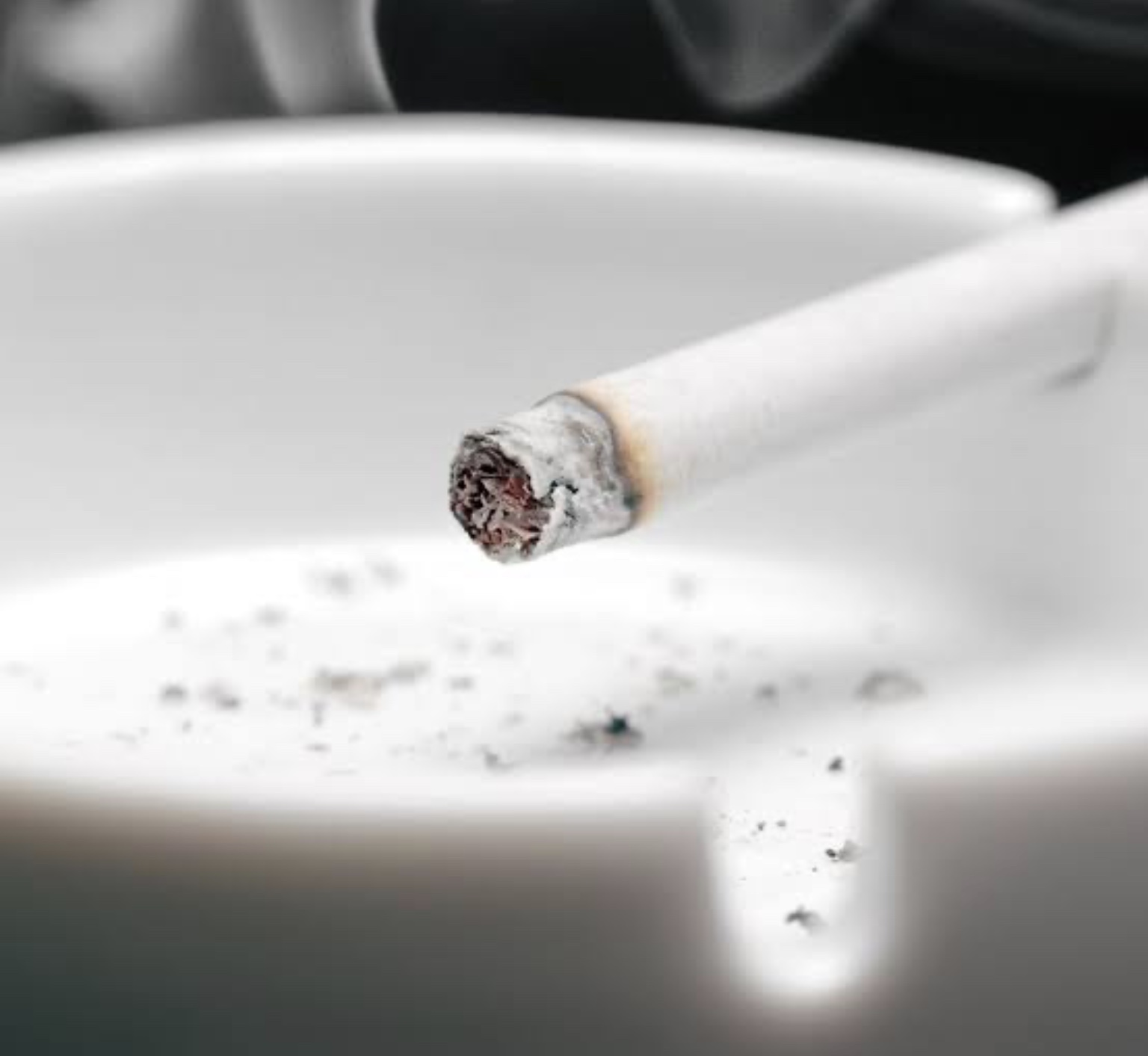 The Federal Competition and Consumer Protection Commission (FCCPC) says it will not hesitate to confiscate cigarettes sold in sticks at the expiration of the moratorium given in the Tobacco Control Law.

The Executive Vice Chairman of the commission, Mr Babatunde Irukera, told Newsmen in Abuja on Sunday, that the commission had started little enforcement in preparation for the date.

The law prohibits the sale of tobacco products via the internet, single cigarettes and small packets of cigarettes, sale via vending machines and sale to persons under the age of 18.

“The National Tobacco Control Act of 2015 created the National Control Regulations of 2019 and the regulation has a moratorium before enforcement starts. One of the key enforcement areas is packaging that will make it more difficult to sell by the sticks.

“We are working to make sure that we can prohibit sale by the sticks quickly and doing some small enforcement like we have done.

“The big thing is walking through to make sure that the commencement date of the enforcement of the regulation that makes packaging in such a way that it cannot be broken to be resold in sticks, that is what we are focusing on right now.

“The regulations were supposed to become effective in 18 months starting from January 2020. Once the regulation becomes effective, you will see that packaging from tobacco companies will now be sealed and tamper proof.

“Once it is tamper-proof, anybody who is selling by the sticks at that point is violating the law in a significant manner and we will have absolutely no apologies in confiscating the products on their shelves,’’ he explained.

On the sex for grades committee, the executive vice chairman said that the committee was working toward having a broad document that could be used across the country.

Irukera said that although the committee was not formed by the commission, restraints over sex in universities had started.

“Before 2019, I have no recollection of any publicly addressed sex for grade issue but between 2019 and 2020, there has been many addressed in various universities.

“Enforcement is beginning to occur, restraints have occurred, a number of people are not involving in the conduct anymore just because they have realised that they can easily get in trouble, two top university people have been fired for the act.

“I think that there are some progresses, we are not where we want to be yet but at least we are on the road to solution,’’ he explained.