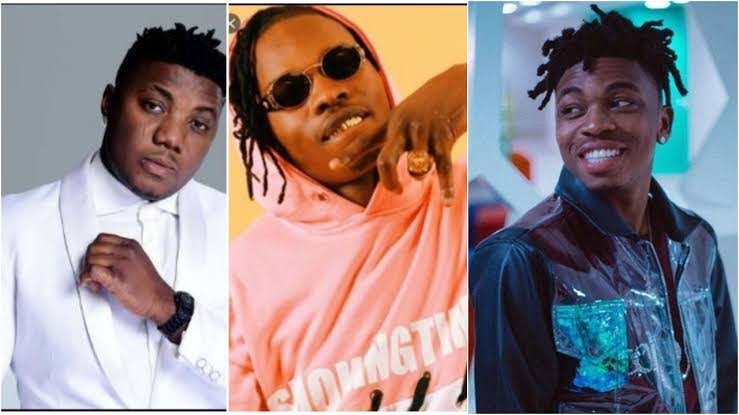 Rap artiste CDQ has questioned organisers of the 14th Headies awards over the award given to Mayorkun at the expense of singer Naira Marley.

The 35-year-old said there was politics involved in the award. He made his claim on Twitter on Sunday.

Others Mayorkun beat for the award include Olamide, Rudeboy and Reminisce.

The nominees for the awards were announced in December 2020, with Fireboy DML leading with nine nominations, while Burnaboy, Davido, Wizkid and Wurld followed with six nominations each.

Related Topics:HeadiesMayorkunNaira Marley
Up Next