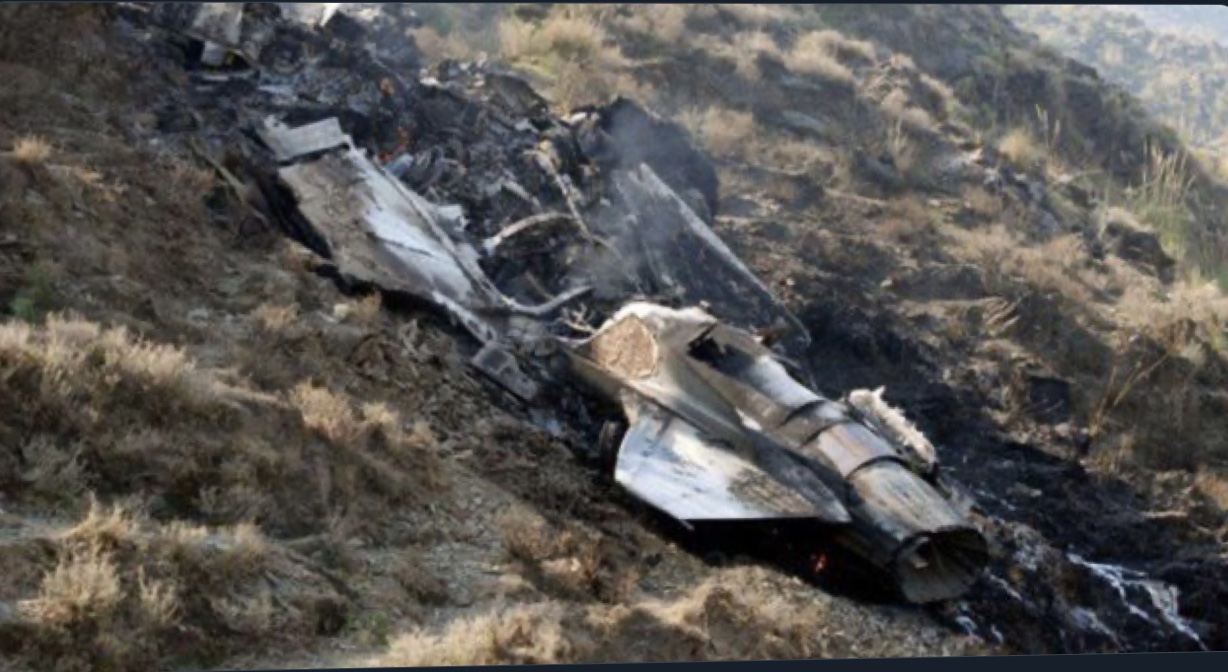 The Nigerian Air Force  (NAF) has announced the names of those who lost their lives in its crashed plane on Sunday.

The Director of Public Relations and Information, NAF Headquarters, AVM Ibikunle Daramola, made the announcement  in a statement on Sunday in Abuja.

The Minister of Defence, retired Maj.-Gen. Bashir Magashi and all service chiefs, among others, had earlier visited the scene of the crash.

Also, NAF had earlier confirmed that one of its aircraft, a Beechcraft KingAir B350i (NAF 201), crashed while returning to the Nnamdi Azikiwe International Airport Abuja.

The aircraft was scheduled to conduct surveillance missions over Niger and its environs to secure the release of the abducted students and staff of Government Science College, Kagara.

The Chief of Air Staff (CAS), AVM Oladayo Amao, has also instituted an investigative panel to determine the remote and immediate causes of the crash.