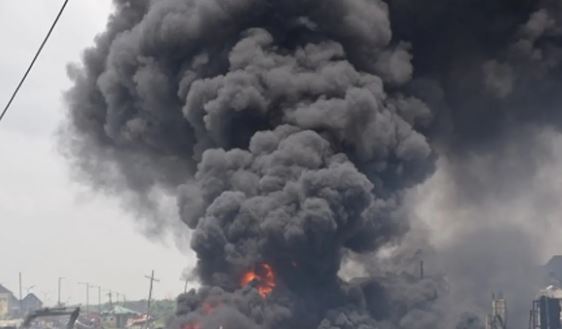 There was panic in Maiduguri, the Borno State Capital on Tuesday as multiple sources reported gunshots and explosions near the Gomari area of the state.

Sources say explosions were also heard in Mairi area, a student’s village near the University of Maiduguri.

The military is said to have deployed gun trucks to the area as earlier reports indicated that worshippers in a mosque on the street called “Layin Bori” may have been killed.

This is the first attack on Maiduguri town in a long time and this may not be unconnected with the sustained onslaught on insurgents in the Sambisa axis of the state.

Sustained attacks on Boko Haram strongholds have in the past forced the insurgents to regroup as they sometimes filter into towns or attack soft targets.

According to a report by Channels Television, there is an air patrol going on now as the military comb the marked area around Gwange.