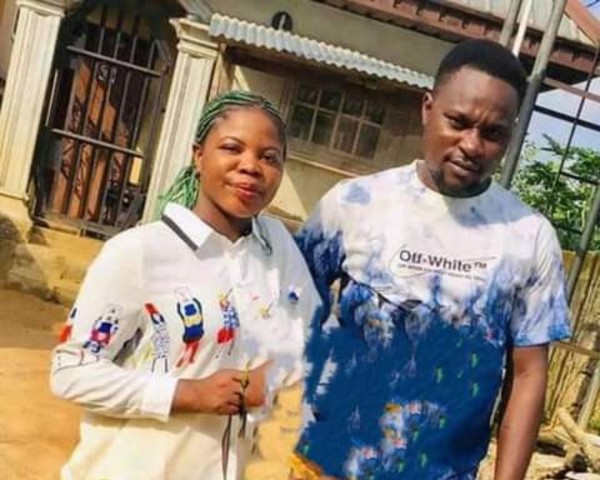 A 33-year-old man, Emmanuel Oshiotu, and his 25-year-old lover, Amaka Okafor, were on Thursday found dead in their one-room apartment in Uvwie community in the Uvwie Local Government Area of Delta State.

The corpses of the lovers were sighted by neighbours in their apartment located at Ojigbo Crescent, Off Sapele-Effurun Road, Uvwie.

A neighbour of the deceased, who declined to be named, said, “Around 5am, we heard Emmanuel shouting for help and on breaking the door, found him vomiting white foam while his lover’s lifeless body lay a few distance from him.”

The cause of their death could not be ascertained by anyone as of the time of filing this report but witnesses said a can of insecticide and a knife were found besides their bodies.

The discovery made neighbours and the police suspect suicide.

It was further gathered that the suspected suicide theory was reinforced by one of the latest posts by Emmanuel on his Facebook page depicting someone facing frustration.

The neighbour said the lovers were rushed to the Central Hospital, Warri, where they were both confirmed dead on arrival and their bodies deposited in the morgue.

Related Topics:Lovers found dead
Up Next