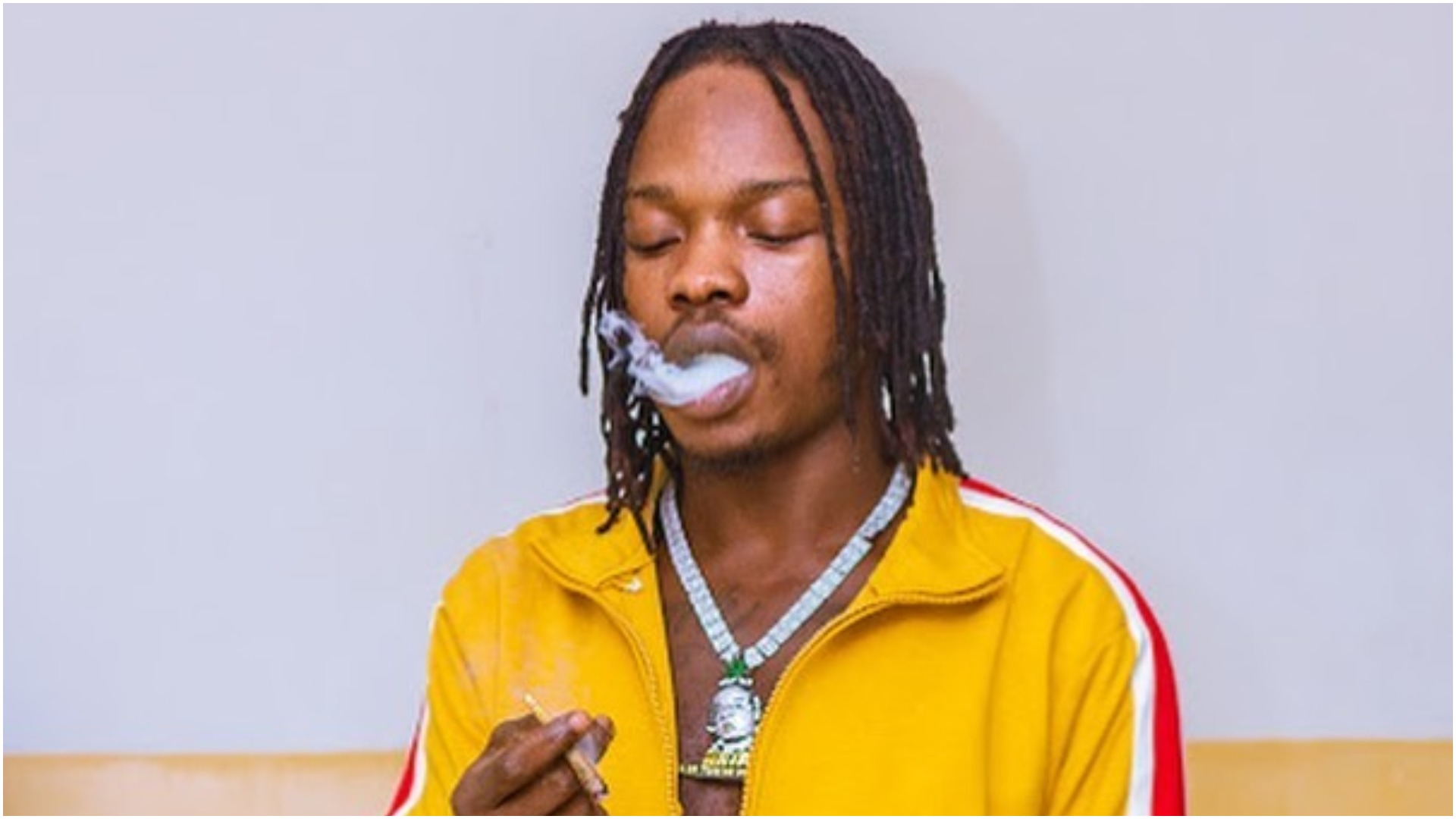 Popular Nigerian singer, Naira Marley has disclosed his plans for Nigerians if he becomes President.

Naira Marley in a video said he would ban alcohol and legalise weed in order to discourage men from beating up their wives.

The ‘Marlian’ President also said he would ensure 24 hours supply of electricity and will promote unity among different religions and tribes if he becomes president.

“If I become President, I’ll ban alcohol and legalise weed because men beat up their wives under the influence of alcohol and drink and drive but if you smoke weed, nothing of such happens.

READ ALSO: “My Dad Worked At A Fast-Food Restaurant In US ” – Davido

“I’ll also provide 24hrs of electricity. I will not allow anyone to pollute the air with generator fume.
—
“I don’t want to hear Christianity, Muslim separation comments or separation among Nigerians because of tribe. We must all be one,” Naira Marley said.

This is not the first time a celebrity would call for the legalization of weed.

Recall that Zlatan had earlier said he would grow a farm and legalize weed if he becomes President of Nigeria.

Related Topics:AlcoholNaira Marley
Up Next