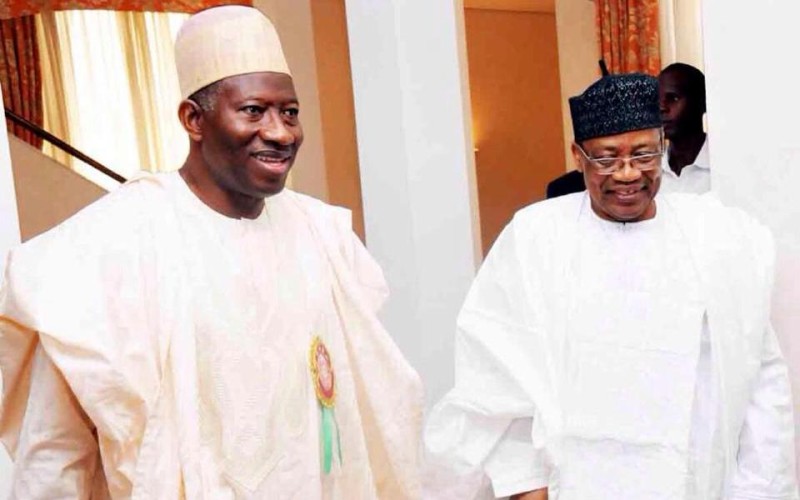 President Muhammadu Buhari’s appointee and political associate, Osita Okechukwu has pulled back from blaming the Goodluck Jonathan administration and centered on Gen Ibrahim Babangida, IBB for the raging spate of insecurity in the country.

Okechukwu who is director-general of the Voice of Nigeria, VON has been a close political collaborator with Buhari since 2002 when the president chose Okechukwu’s now-deceased political leader, Chuba Okadigbo as his running mate for the 2003 presidential election.

Okechukwu now a chieftain of the All Progressives Congress, APC and leader of the party in Enugu State in reacting to the spate of insecurity in the country which had been blamed on the Jonathan government, now faulted the Structural Adjustment Programme, SAP introduced by the Babangida, IBB military regime in 1986.

“Yes we of the APC pledged to fix security in our dear country in every particular matter. That’s our pledge, and to be honest, we are deploying billions of Naira and every material and human resources to contain it. However, we are confronted with Extreme-Poverty planted in 1986 by the IMF Structural Adjustment Programme (SAP).

“The day SAP was born was the day the gross economic inequality and insecurity in Nigeria was born. It has badly mutated since 1986,” Okechukwu said in a statement made available to GreenWhiteGreen GWG.

Until now, chieftains of the APC had blamed the Jonathan administration for the insecurity in the land, and pointing at Babangida, IBB is bound to interest new commentary.

“Economic inequality breeds extreme-poverty, hate, division and hostile insecurity, in countries wherever it is allowed to thrive throughout history. To be exact no matter how much trillions of Naira we spend on military hardware, or how many times we change Security Chiefs, with Extreme-Poverty security will remain a mirage.”

“Our primary solution is to return to Mixed Economy model; clearly stated in Section 16(2)(c) of 1999 Constitution of the Federal Republic of Nigeria interalia, “that the Economic System is not operated in such a manner as to permit the concentration of Wealth and Means of Production and Exchange in the hands of few individuals or of a group.” Okechukwu posited.

“We violently breached the Fundamental Objectives and Directive Principles of State Policy of our Constitution. Regrettably, everyday we widen economic inequality, because government owned enterprises we privatised like Electricity failed. The Electricity Distribution Companies we privatised rather than improve electricity distribution still siphon billions from government treasury. The glaring result is the paradox of a nebulous economic system which produced the richest African and produced World Poverty Capital,” he said in excusing Jonathan and blaming the IBB regime for the change of economic model.

“Truly, Nigeria’s security problem is that we run an artificial economic model, where there is an ocean of poor people and island of rich people. The opaque system created banks which make billions of profit annually and operate poverty induced Shylock Interest Rates.” Okechukwu lamented as he pleaded a return to the mixed-economy model.

“Indeed unless we curb Extreme-Poverty in the land, insecurity will remain an existential challenge. Extreme-Poverty is the obstacle we inherited when in 1986 we embarked on IMF Structural Adjustment Programme (SAP).”