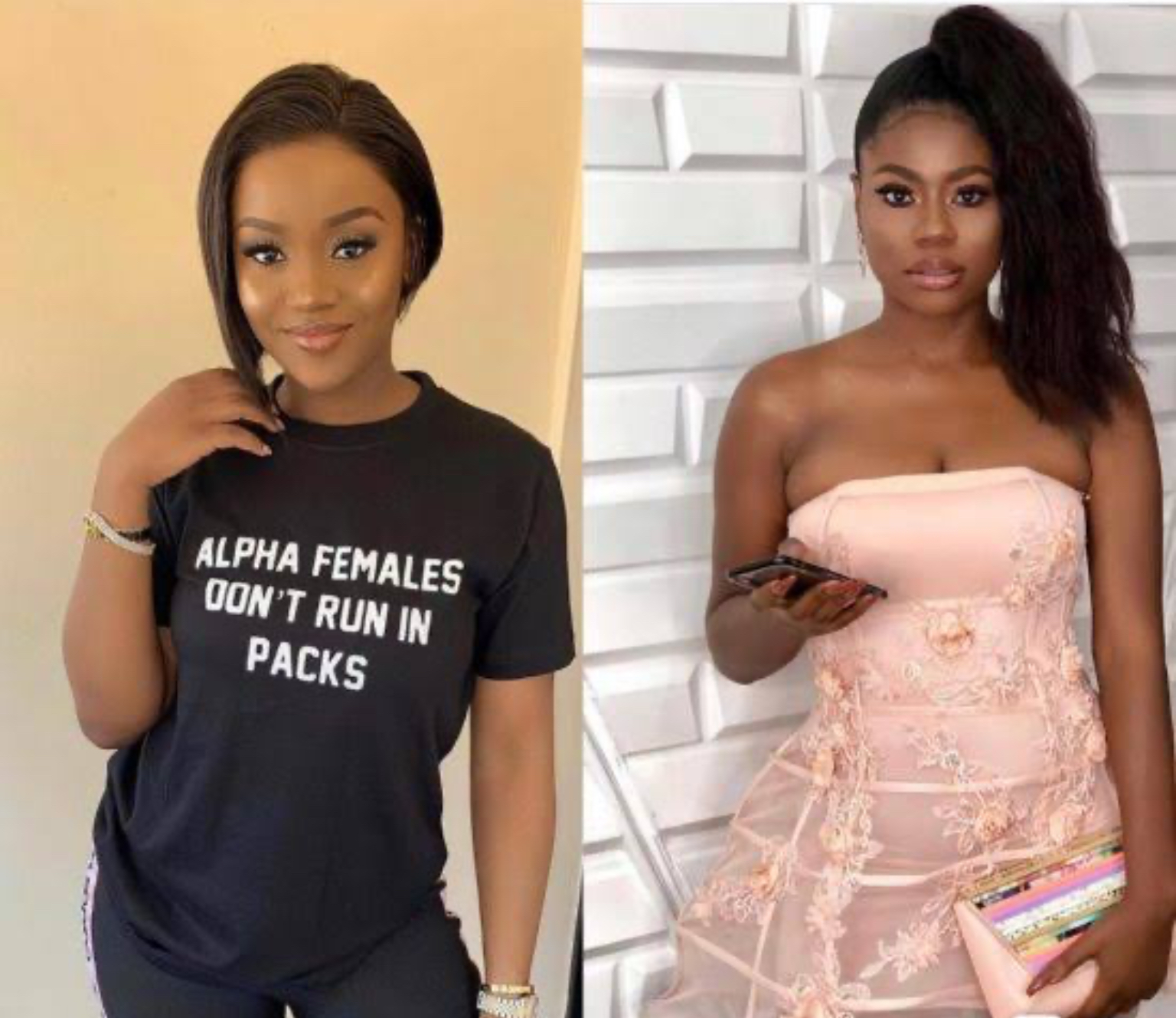 Sophia Momodu has reacted to reports of Davido’s third babymama, Chioma allegedly fighting with him for visiting her house.

Recent reports alleged that Chioma has been engaging in fights with her fiance, Davido, whenever he wants to see his daughter, Imade.

READ ALSO: Igboho: Why I Pulled Off Shirt In Clash With DSS

Blogger, Cutiejullz claimed that Chioma does not feel comfortable with Davido visiting his daughter, Imade in the house of his babymama, Sophia Momodu.

Reacting to this, Sophia Momodu said although she’s being misunderstood and slandered, she has decided to remain calm.

“There is great calm in keeping calm while being misunderstood and slandered”, she wrote.

Related Topics:ChiomaDavidoSophia Momodu
Up Next

Medical Expert Identifies Common Cause of Infertility In Females