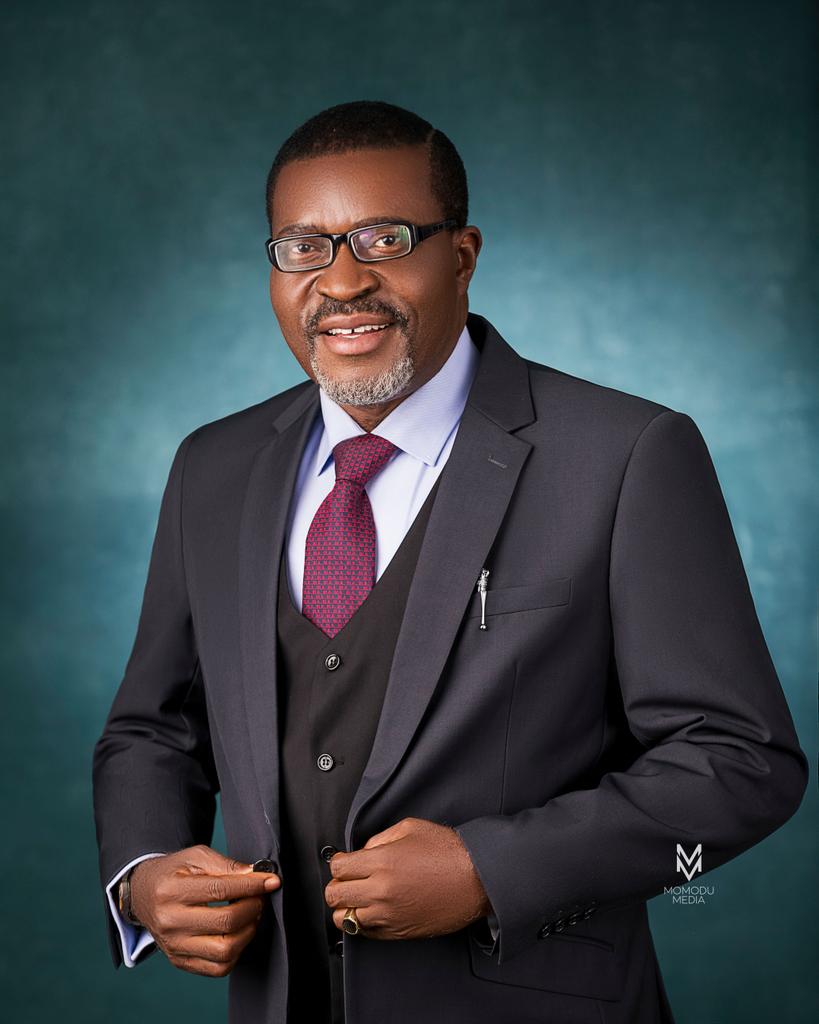 The script interpreter whose real name is Anayo Modestus Onyekwere took to his Twitter account @Kanayo O. Kanayo, MFR to share the news of his birthday.

He wrote: “It is yet another opportunity to celebrate God’s best gift to man – LIFE. God has added another year to my years here on earth and to him I remain forever grateful. KANAYO O. KANAYO, MFR Ya gazie

The actor made his debut movie appearance in the film Living in Bondage in 1992. After that, he has starred in over 100 movies and popular for acting roles of a money ritualist.

Kanayo who also doubles as a legal practitioner graduated with a Law degree from the University of Abuja in 2019. He proceeded to the Nigerian Law School Abuja campus and was called to bar in 2020.

He is currently a United Nations ambassador.

Kanayo was also among various Nigerians honored by the government in 2014 during the centenary celebration.