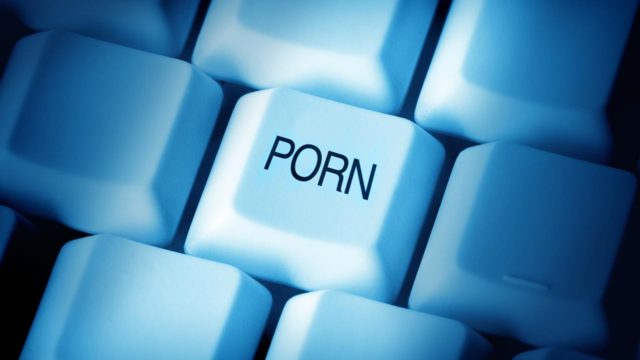 The Kano State Hisbah Board, has arrested two men suspected of sending pornographic materials to a married woman.

A statement issued by the board’s spokesman, Lawan Ibrahim on Monday in Kano, said that the suspects were traced and arrested after the woman had lodged a complaint with the board.

The statement said that the married woman had informed the board’s officials that she did not know those sending the messages to her phone.

It said that the Commander-General of the board, Dr. Harun Ibn-Sina, ordered full investigation into the matter.

“The board collected the phone numbers from her which led to the arrest of the two men at Unguwa Uku in Tarauni Local Government Area. The young men are between the age of 20 and 21.

“We have summoned their parents to speak with them and for them to pay keen attention on their wards’ way of life to avoid such behaviour in future,” the statement added.

The board advised parents to avoid buying expensive phones for their children and always monitor their movements to shield them from mingling with bad friends. (NAN)