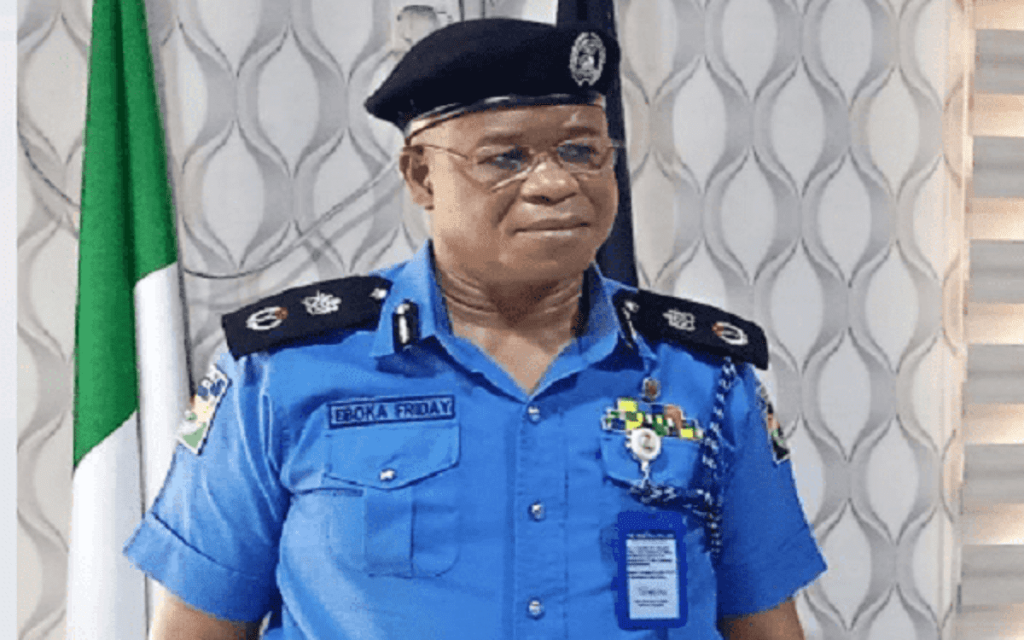 The Police Command in Rivers on Tuesday debunked rumour of the kidnap of a school bus filled with students of the Ken Saro-Wiwa Polytechnic, Bori, in Khana area of Rivers.

The News Agency of Nigeria (NAN) reports that news of kidnapped students went viral online on Monday, claiming the gunmen demanded a ransom of two million naira for the students’ release.

The spokesman of the command, SP Nnamdi Omoni said it was false and baseless in a statement in Port Harcourt.

He said: “The attention of the Rivers Police Command has been drawn to phantom online news on: ‘Gunmen hijack buss filled with students in Rivers, demand two million naira ransom.

“The command wishes to state that the purported hijack of a commercial bus carrying students is false, baseless and not verifiable, as it only exists in the imagination of mischief makers.

“Preliminary investigation carried out, including interfaces and interviews with the school authorities revealed that no such thing happened.

“It is also important to note that no family or parents reported a case of missing person to us,” the police spokesman said in response to the report of the school bus kidnap in Rivers.

Omoni said the polytechnic had been on holidays and only resumed for academic session on March 1.

According to him, the security situation at the polytechnic’s host communities has been peaceful after the arrest and death of alleged kidnapper, Bobisky.

“So, the command is urging the public to regard the report as fake news as it is only intended to overheat the security situation in Rivers state.

“However, the new Commissioner of Police in Rivers, Mr Eboka Friday has ordered investigation into the report as well as warns purveyors of fake news to desist forthwith or face prosecution,” he said in response to the viral reports of the school bus kidnap in Rivers.

“The CP is irrevocably committed to protecting the lives and properties of all residents and is also soliciting for the support and cooperation of all,” he added. (NAN)