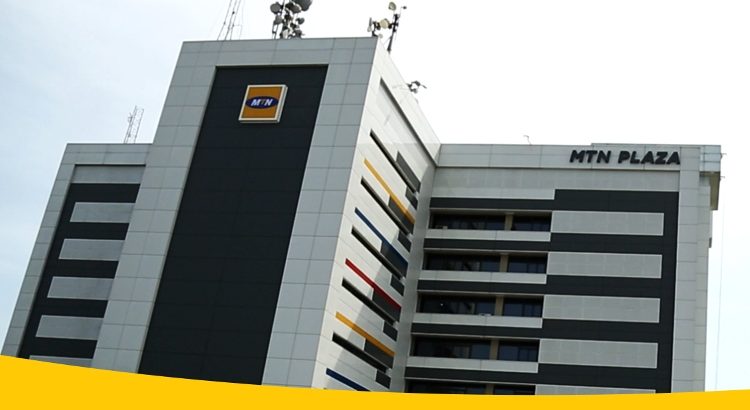 Sell pressure continued on the nation’s bourse on Wednesday with indices dropping further by 0.44 per cent due to profit taking in MTN Nigeria Communications and 29 other stocks.

Also, investors lost N91 billion in value as the market capitalisation dropped to N20.678 trillion from N20.769 trillion on Tuesday.

The downturn was impacted by losses recorded in medium and large capitalised stocks, amongst which were: MTNN, Lafarge Africa, International Breweries, Dangote Sugar Refinery and Oando.

Analysts at Afrinvest Ltd. attributed the persistent lull to increasing rates in the fixed income market.

They, however, said the current prices of stocks made an attractive case for dividend yields.

The market recorded 30 losers against to 16 gainers.

Japaul Gold and Ventures led the losers’ chart in percentage terms by 10 per cent to close at 54k per share.

On the other hand, Seplat recorded the highest price gain of 10 per cent to close at N583 per share.

Besides the profit taking in MTN Nigeria, transactions in the shares of Zenith Bank topped the activity chart with 41.38 million shares valued at N1.06 billion on account of the good results also posted by the bank.