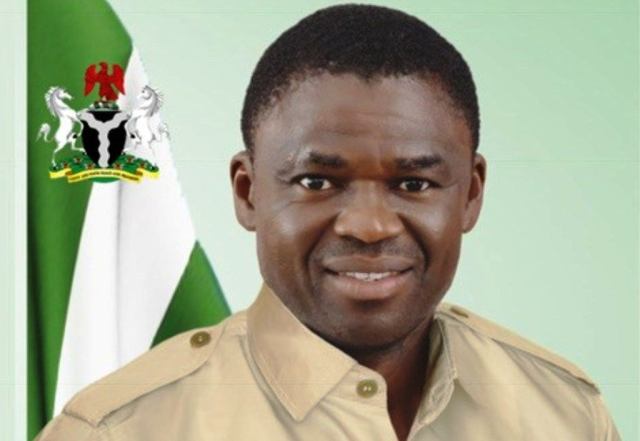 Edo Deputy Governor Philip Shaibu has kicked against the bill seeking to switch Minimum Wage from the Exclusive Legislative List to the Concurrent List.

In an interview with the Newsmen on Thursday in Benin, Shaibu advised the sponsor of the bill to step it down.

According to him, rather than sponsor such bill, the lawmaker should move motions and sponsor bills that will support programmes geared toward finding lasting solutions to the problems of insecurity in the country.

He said: “Let us all discuss the issue of insecurity and make our cities, communities and country secure.”

The deputy governor highlighted the need for lawmakers to legislate on issues that would unite the country rather than those that would further divide it and bring about chaos.

He noted that this was not the time to bring up issues as contained in the bill.

He, therefore, urged the National Assembly to concern itself with the issue of insecurity.

According to him, the issue of economy is all about security, and no investor will come to your land if he is not sure of the safety of his investment.

He said: “The economy of this country needs to work.

“That is why all of us, the legislative and the executive arms, need to actually come together to fashion a way forward, to deal with the issue of insecurity.

“For me, when you seek first all the indices that make an economy work, then prosperity will be the order of the day and all other smaller issues will be dealt with.

“But when your economy is in shambles, then obviously, poverty will reign supreme”.

It was gathered that the Nigeria Labour Congress (NLC) has scheduled next Wednesday for a national protest against the bill, which had already passed through the first reading at the National Assembly.