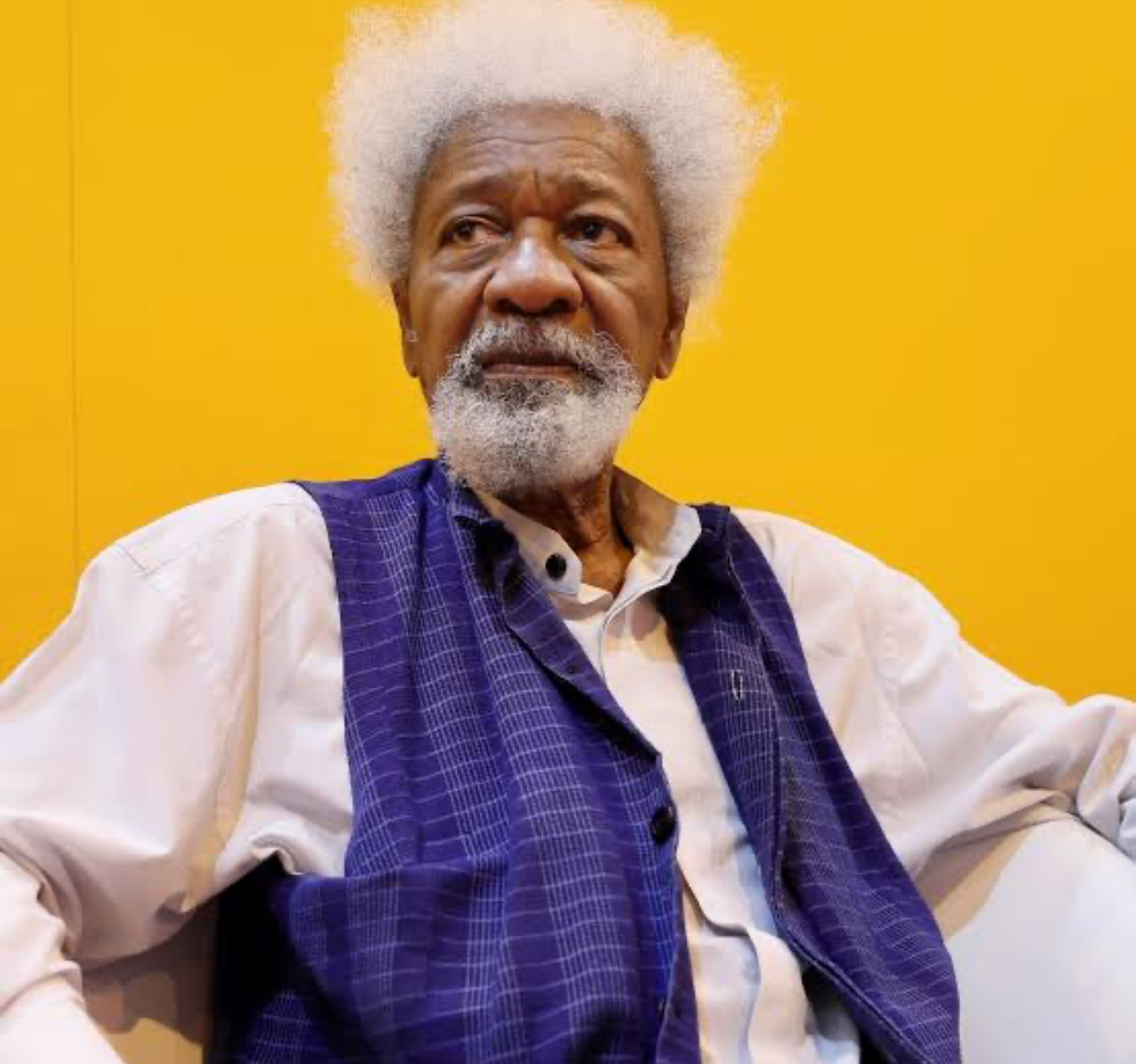 The professor of literature said the governors are enmeshed in a “centralised mentality”, adding that “they are afraid to come out of their cocoons”.

These thoughts were made known by Professor Nobel laureate while speaking on Saturday at the virtual Obafemi Awolowo lecture with the theme, “Whither Nigeria?’

“I want to make a plea to all governors, stop being so timid. Push this federal envelope as far as it can go, even while we undertake the technical aspect of restructuring,” he said.

“Whether in terms of dialogue, evolving the constitution or whatever, something has to go on, after all, we’ve had so many of these confabs.”

He noted that governors should take charge of the welfare of their people while stressing that they need more autonomy to operate.

“My plea is to governors to start with the immediate responsibility of the welfare of your own people in whatever term and if you study the constitution carefully, I have done this with lawyers, and it seems that a lot can be done at this moment,” he said.

“Consult with your lawyers, I have consulted with mine and they also expressed the view that the governors are too timid, there is too much centralised mentality embedded in their minds and they are afraid to come out of their cocoons

“You need a season of greater autonomy for your own states and that is what I mean by pushing the federal envelope as far as it can go even with this impossible document that we have to cease what power, what authority you can derive from the constitution.”

Related Topics:GovernorsWoke Soyinka
Up Next