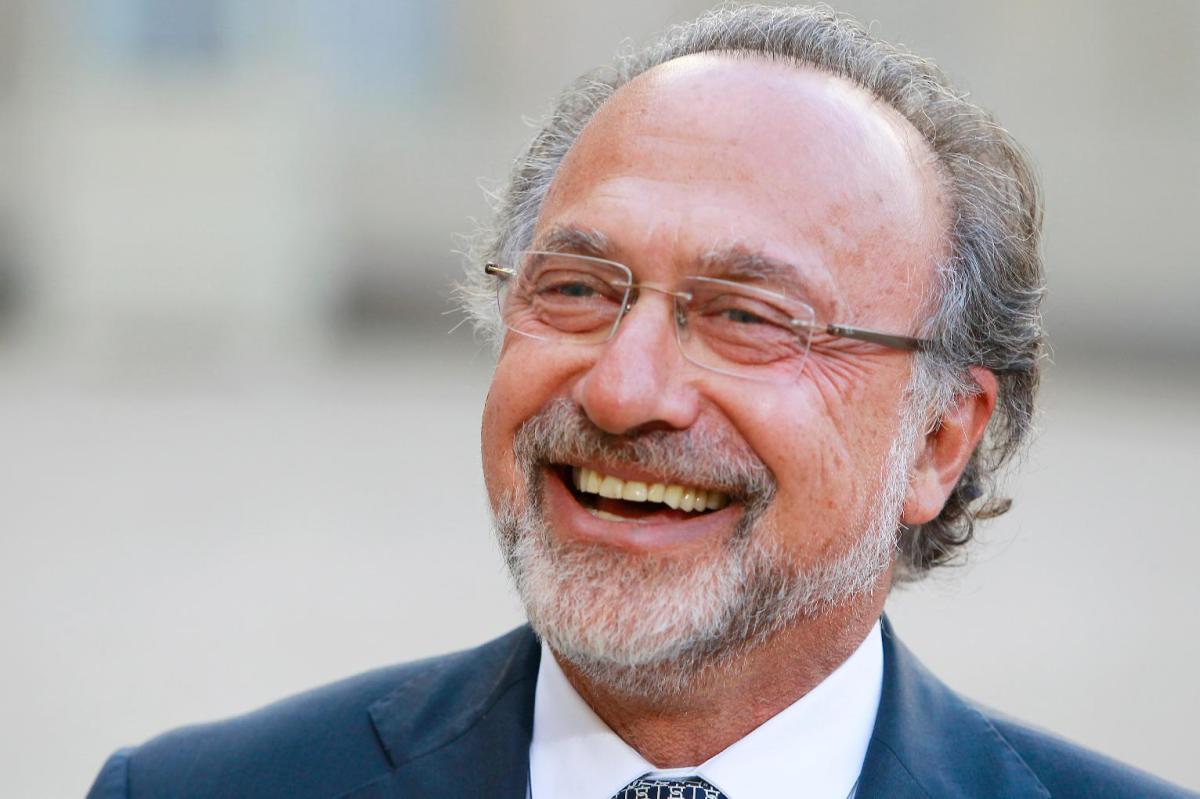 A French billionaire aviation industrialist and Member of Parliament have died in a helicopter crash along with the pilot, authorities said.

Olivier Dassault, 69, was heir to a powerful family business empire that made Falcon private jets and Rafale fighter planes and owned many other businesses including Le Figaro newspaper.

A judicial inquiry for eventual manslaughter charges is underway after Sunday’s crash in the town of Touques in Normandy, according to the regional prosecutor’s office in Lisieux.

The French national air accident investigation agency, the BEA, said the Airbus AS350 helicopter crashed just after takeoff from a private airfield. BEA investigators were travelling to the site Monday.

Forbes magazine listed Olivier Dassault as one of the world’s top 500 richest people in 2020. He held executive positions at the family-owned Dassault Group as well as serving in the lower house of parliament as a lawmaker from the conservative Republicans party since 2002.

Related Topics:Aviation Billionaire
Up Next