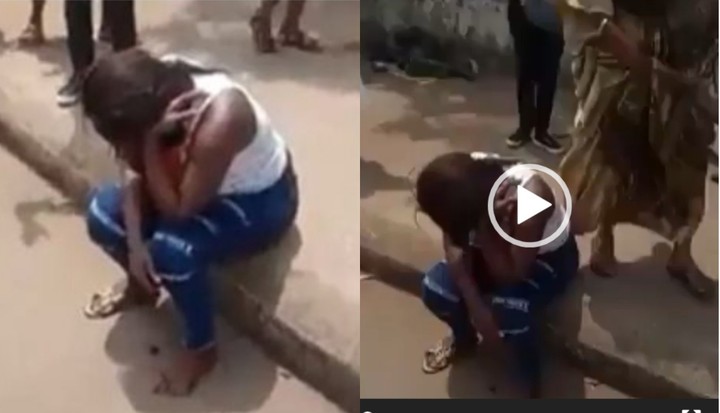 The Edo chapter of the All Progressives Congress (APC) on Sunday blamed the alarming increase in the population of destitute, beggars, lunatics and children roaming the streets of Benin on the collapse of Edo rehabilitation facilities. The party specifically blamed the Godwin Obaseki government for the increase of mad people on the streets of Benin.

Retired Col. David Imuse, Chairman of the state Caretaker Committee of the party, said this in a statement issued by the state Assistant Publicity Secretary, Mr Victor Osehobo.

According to him, the facilities had suffered official neglect and poor funding by the Gov. Obaseki-led PDP government.

The statement, a copy of which was made available to the News Agency of Nigeria (NAN) in Benin, said the menace particularly witnessed an upsurge with the absence of a functional Commissioner for Women Affairs and Social Development.

Imuse argued that another factor was failure on the part of the Obaseki government to articulate a realistic policy necessary to regularly rid the streets of such deranged people.

The statement added that apart from being innocent nuisance by soliciting for alms, the destitute also posed threat to public peace.

“The unending infighting in the PDP government led by Mr Obaseki, which has deprived the state of a cabinet of civil commissioners and special advisers, has not helped matters,” the APC said in admonishing the government over the increase of the mad population in Benin.

“Forget the claims by the government about its so-called benevolence to healthy citizens, even in the peak of the COVID-19 pandemic, don’t these people also need government attention in the area of clothing, feeding and healthcare?

“Only a people-centred government knows that it has a duty to periodically organise a massive exercise to get these people off the streets,” the statement quoted the chairman as saying.

The statement noted that such moves would also help in strengthening the already precarious security situation in the state.

He, however, called on the Edo government to as a matter of priority remove these people from the streets, by providing adequate funds for the rehabilitation centres to give them needed care and rehabilitation after which they can be released to their relations.

Meanwhile, the state government is yet to react to the allegations rising destitutes, political will and funding for social welfare. (NAN)

How PDP Took Everything In Delta Councils Poll – DSIEC