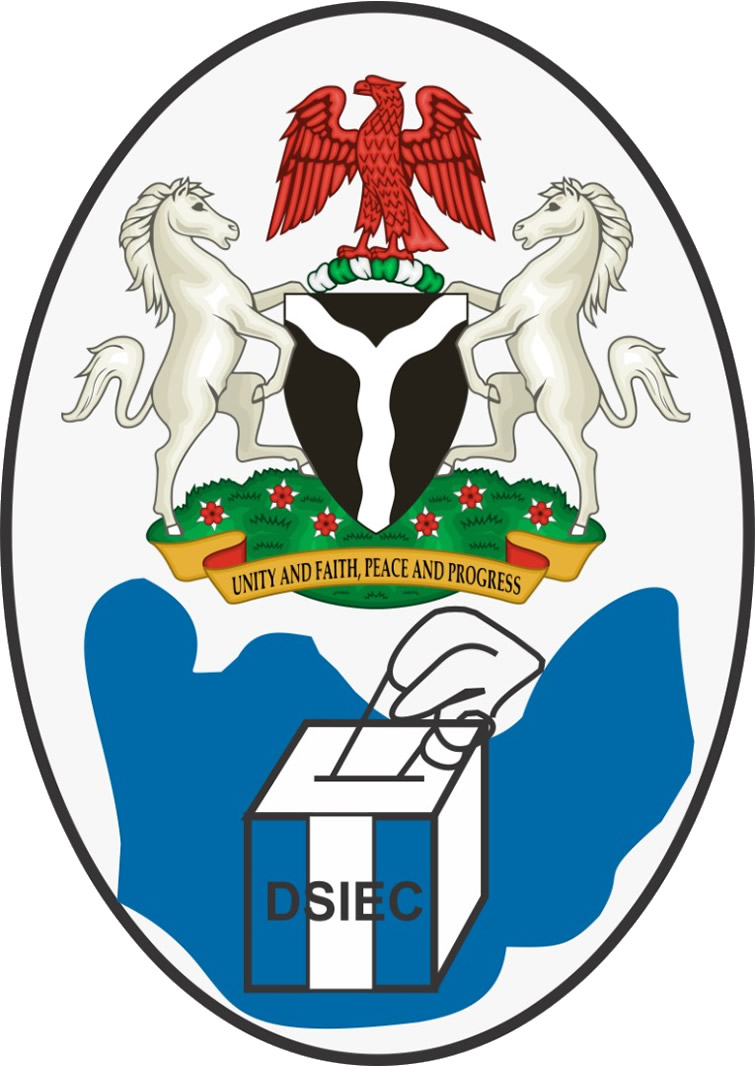 The People’s Democratic Party (PDP) has won all the chairmanship and councillorship positions in the March 6 Delta local government elections, the Delta Independent Electoral Commission (DSIEC) announced on Sunday.

DSIEC chairman, Chief Mike Ogbodu while announcing the results said that the PDP cleared all the 25 chairmanship and 500 councillorship positions in the 25 local government areas of the state.

“The local government election in Delta State which was conducted on Saturday, March 6, 2021 has been won by the PDP.

“According to results collated across the 25 local government areas, the PDP cleared all the chairmanship and councillorship positions.

“Let me state here that there was no recorded incidence of violence during and after the election across the state,” Ogbodu said.

GreenWhiteGreen GWG reports that the major opposition party in the state, the All Progressives Congress, APC had midway into the election announced that it was pulling out of the contest alleging irregularities on the side of DSIEC.

Meanwhile, the announcement of the results has been greeted with protest by Mr. Samson Uwandulu, a councillorship candidate of the All Progressive Congress (APC) and his supporters.

Uwandulu, who spoke to newsmen at the premises of DSIEC, alleged that he won the election in Isele-Azagba Ward 6, Oshimili North Local Government Area.

“My name is Samson Uwandulu. I contested for the councillorship election in Ward 6, Isele-Azagba.

“After the election, the electoral officer for the ward counted the votes in the presence of all party agents.

“From the counted figures, I polled 408 votes, while the PDP candidate got 317 votes.

“But before I could be pronounced the winner, the officials stopped the process and they all entered a car and drove off,” Uwandulu said.

Efforts to contact DSIEC Director of Public Affairs, Mr Arubi Orugboh, for reaction on the councillorship candidate’s allegation proved abortive as he did not respond to calls or text message to him through phone. (NAN)

How Oshiomhole Fell By The Roadside – Shaibu