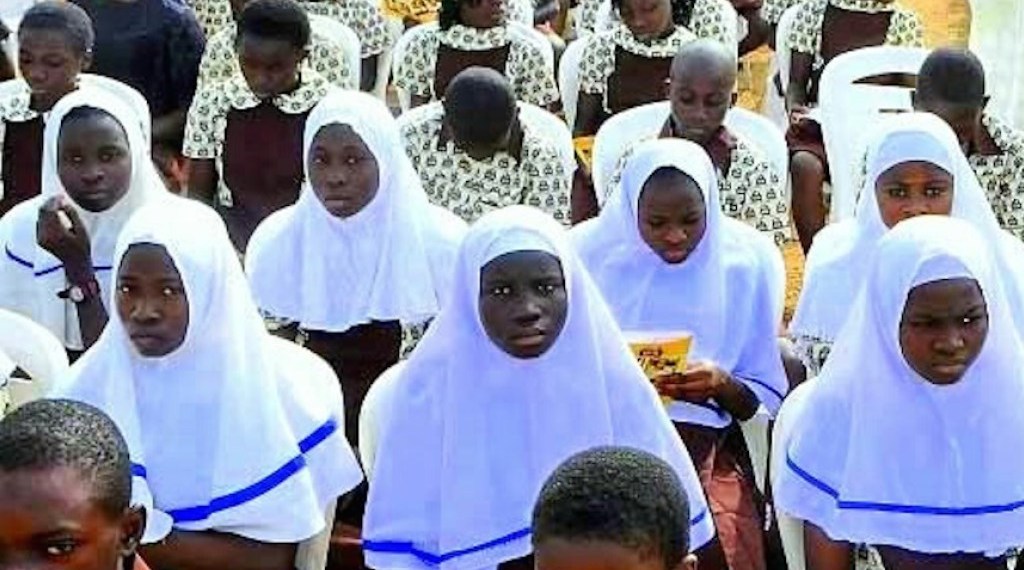 The Christian Association of Nigeria has said “enough is enough” as hoodlums continue to target schools founded by missionaries in Kwara State over attempts to allow the use of hijab by female pupils in all the public schools.

It was learnt that Surulere Baptist School was attacked on Monday when the hoodlums attempted to burn it down, but the police moved in to disperse the thugs. Another school was targeted on Tuesday out of 10 schools founded by missionaries that have already been shut by the state government as tension keeps rising between the Christian community and the Kwara State government over the use of hijab in the affected schools.

Though founded by missionaries, the schools are funded by the government after the forceful takeover of missionaries. “The hoodlums are going about with tyres and their plan is to set the mission schools on fire. They tried it at the Surulere Baptist School, Ilorin. Their criminal activities are being aided by some cabals in the government. What are the police doing?” a source lamented.

Pastor Bayo Oladeji, the Special Adviser on Media to the CAN President, Rev Supo Ayokunle, in an interview with SaharaReporters, fumed that the state government emboldened the thugs to attack mission schools.

He said, “The only power we have is to go to court. This matter is in court. They (the state government) did not allow the court to rule. The government came in and gave a directive that hijabs should be allowed in all schools in Kwara State. Is that not abnormal? Is that constitutional?

“If you are a governor today, are you going to be a governor forever? If the hoodlums are attacking our schools, we will continue to cry out to the whole world and history will have it on record. The hoodlums that are doing this are doing it because they think they have the support of the government.

“This is the first time that we would see a government sponsoring thugs against its people. Let them continue promoting violence and hoodlums. History will not forget them. Are we going to bring guns to be protecting our schools? Are we going to hire people and if we hire people, are we going to arm them?”

On Tuesday morning, the police spokesperson, Okasanmi Ajayi, said the state Commissioner of Police, Mohammed Bagega, had directed the Divisional Police Officer in the area “to clear all unused tyres within the area, and beef up security.”

While noting that policemen at the scene retrieved the tyres, put off the fire and put the situation under control, he said no arrest was made. As the hijab crisis heightens, the Christian community in the state has insisted that no hijab dress code will be allowed in their schools (founded by missionaries) and wants the government to hand over the schools to their original owners.