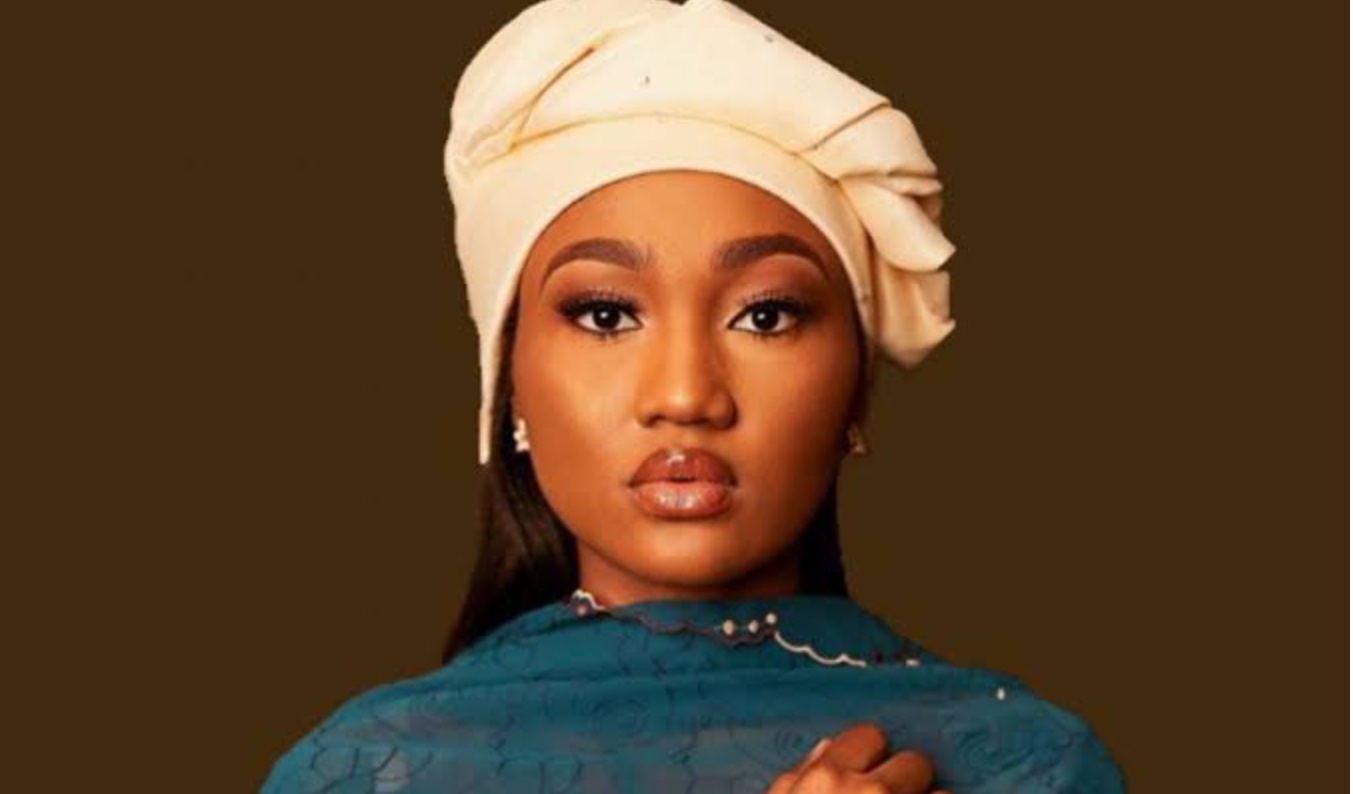 One of the daughters of the President, Zahra Buhari-Indimi, has said she did not defraud the Federal Government of Nigeria of N51bn, N2.5bn, or any amount as alleged by an online news medium.

Zahra gave Sahara Reporters seven days ultimatum to retract what she described as libellous story and apologise or she will “seek all remedies available in law”.

In a letter to the online platform by her lawyer, Nasiru Aliyu (SAN), Zahra denied defrauding the Federal Government of Nigeria of N51bn, N2.5bn, or any amount.

According to the 8 March letter, Buhari’s daughter accused Sahara Reporters of “injurious defamation” in a story published on 5 March.

The story, which has also been denied by Nasiru Danu, was titled, ‘How APC Chieftain, Danu, Custom Boss Defrauded Nigerian Government of N51bn, Wired N2.5bn To Buhari’s Daughter’.

According to the newspaper, Nasiru Danu wired N2.5bn out of the said N51bn to Buhari’s daughter through her “foundation”.

But in the letter to Sahara Reporters by her lawyer, Zahra said “no any foundation owned by her was transferred or credited with such money”.

“Contrary to the said allegations in your (Sahara Reporters’) publications under the reference, our client’s position is that, while she is truly the daughter of President Muhammadu Buhari, she has never perpetrated any fraud nor involved in any fraudulent activity.

“Our client categorically states that she did not defraud the Federal Republic of Nigeria N51 Billion or N2.5 Billion or any sum of money at all in any way.

“Our client is a law-abiding citizen and full-time housewife supported by her husband.”

Zahra described Sahara Reporter’s publication as false and injurious and demanded a retraction.

She also demanded a public apology in three national dailies within seven days of receipt of the letter or she will “seek all remedies available in law”.

Related Topics:FraudZahra Buhari
Up Next

Amaechi Replies Wike, Says He Won’t Go Down To His Level