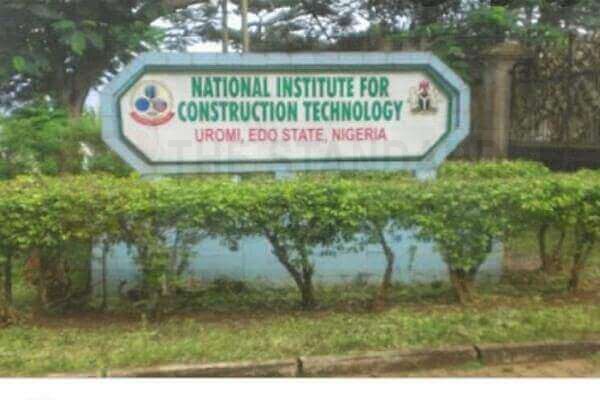 The Police in Edo have confirmed the number of those involved in the kidnap at the National Institute of Construction Technology, Uromi, Esan North East Local Government Area of Edo State.

The state Police Public Relations Officer, SP Bello Kontongs, confirmed that three persons including a teacher were involved in the incident. He said that the police were on the trail of the gunmen, The Punch reported.

“It is true, three persons were kidnapped, two students and one staff. The police are after the kidnappers and we will get them,” he said.

GreenWhiteGreen GWG reports that kidnappers have in recent times been abducting people on the roads in Edo State in recent times but the development in the National Institute of Construction Technology, Uromi is the first time that an educational student would be reported as being violated by kidnappers.

Medical Practitioner, 13 Others Sentenced To Prison For Cyber Crimes