Tragedy As Palm Wine Tapper Is Hacked To Death In Edo 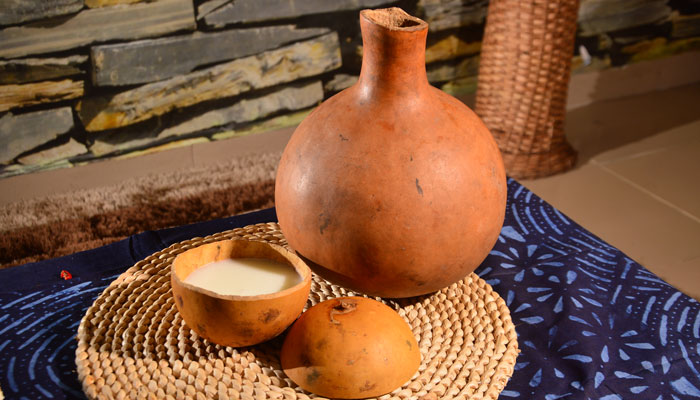 The incident was said to have occurred in the early hours of Thursday.

The victim who is believed to be in his early 50s, was said to have set out from his Iyuku road-residence for his usual palm wine tapping business, when he was attacked.

A source in the community who did not want to be name, said the deceased, a husband of three wives and father of many children, recently bought a motorcycle to boost his palm wine business.

He said the deceased was heard screaming and begging, “please don’t kill me.” His plea however fell on deaf ears, as his attackers killed him and made away with the motorcycle.

As at the time of filing this report, it was gathered that the remains of the deceased was being prepared for burial according to Islamic injunction.