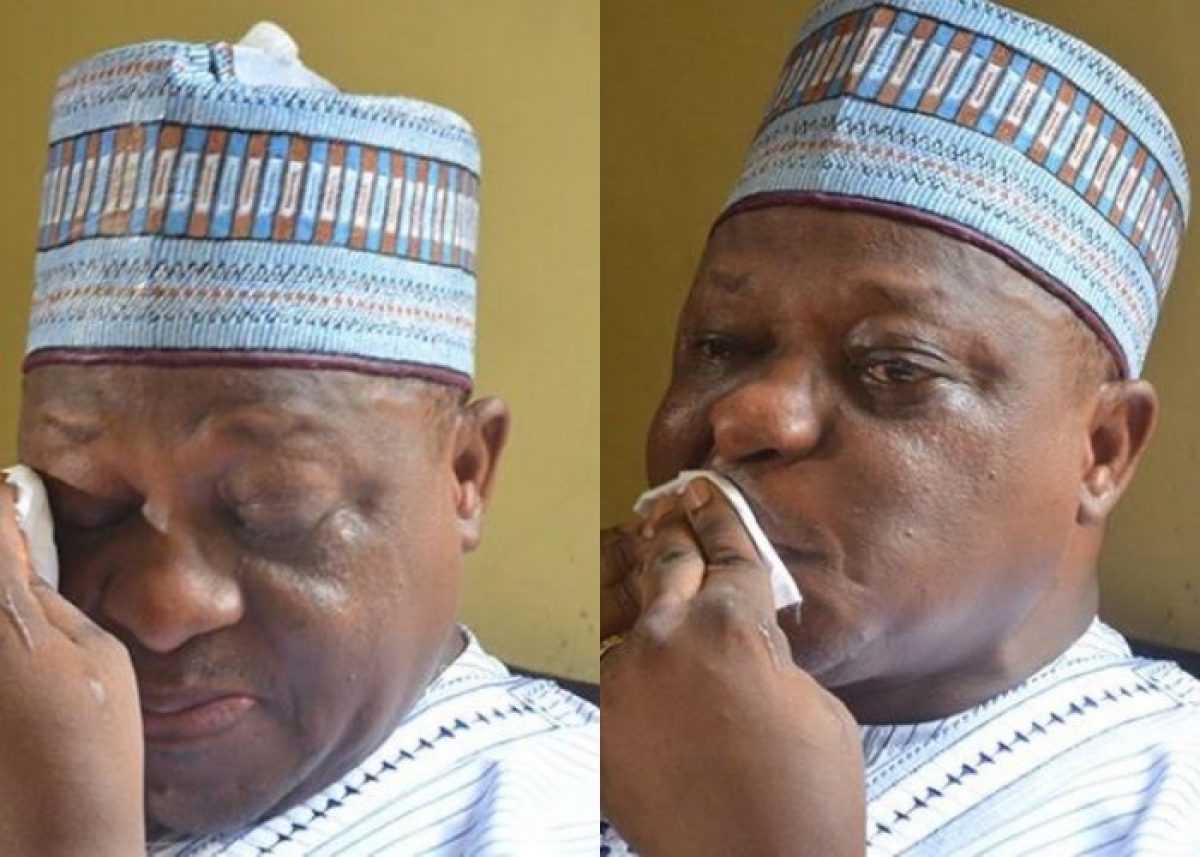 The Supreme Court on Friday upheld the 10- year conviction on Former Plateau Governor, Joshua Dariye. The 10-year imprisonment was for the offence of criminal breach of trust.

A five-member panel of justices, led by Justice Mary Odili, in a unanimous judgment, held Dariye’s appeal in part, by setting aside the one-year sentence imposed on him by the Court of Appeal in relation to the offence of criminal misappropriation.

The apex court upheld Dariye’s concurrent conviction and sentence by the trial court and the Court of Appeal on the offence of criminal breach of trust.

Dariye had filed the appeal praying the court to set aside the Abuja Court of Appeal judgment that handed him a 10 year jail term.

Dariye in his appeal, prayed the Supreme Court to upturn the November 16, 2018 judgment of the lower court, which convicted him and sentenced him to 10 years for diverting public funds estimated at N1.162billion while he was the governor.

Arguing the appeal before the Supreme Court on December 17, 2020, Dariye’s lawyer, Kanu Agabi (SAN), a former Attorney General of the Federation (AGF), asked the court to either reverse his client’s conviction or reduce the 10-year jail term handed him by the lower court.

Agabi, after adopting his written argument, prayed the court to allow his client’s appeal and set aside Dariye’s conviction and sentence.

He argued that Dariye’s conviction was speculative and urged the court to show mercy.

Agabi added, “Here is a man sentenced to 10 years imprisonment. 10 years is more than a lifetime for some people. You should show him mercy.”

He, however, added that, should the court be minded to disallow the appeal and affirm the decision of the Court of Appeal, it should reduce the sentence substantially.

Counsel to the respondent, Rotimi Jacobs, SAN, countered and urged the court to dismiss the appeal and uphold the concurrent findings of the two lower courts.

Jacobs contended that a public servant was not better than the common man in the eyes of the law.

He added: “As for the sentence passed, it has been reduced to 10 years. That he is a public servant does not mean he should go free.”

The News Agency of Nigeria (NAN) reports that a five-member panel of justices, led by Justice Mary Odili, had, after hearing the appeal on Dec. 17, 2020, fixed judgment for March 12, 2021.

A three-member panel of the Court of Appeal, led by Justice Stephen Adah, in its decision, upheld an earlier judgment by Justice Adebukola Banjoko of the High Court of the Federal Capital Territory (FCT), delivered  on June 12, 2018.

The trial court convicted Dariye on 15 counts relating to the offences of criminal breach of trust and criminal misappropriation, contained in the 23-count charge on which he was tried by the Economic and Financial Crimes Commission (EFCC).

In upholding Dariye’s conviction, the Court of Appeal noted that the prosecution, led by Rotimi Jacobs (SAN) effectively proved its allegation of criminal breach of trust and criminal misappropriation against the ex-governor.

The Appeal Court, however, faulted the trial court for convicting Dariye on counts 12 and 23, which it said the prosecution did not prove.

It also faulted the trial court for imposing the maximum sentences on both offences of criminal breach of trust and criminal misappropriation.