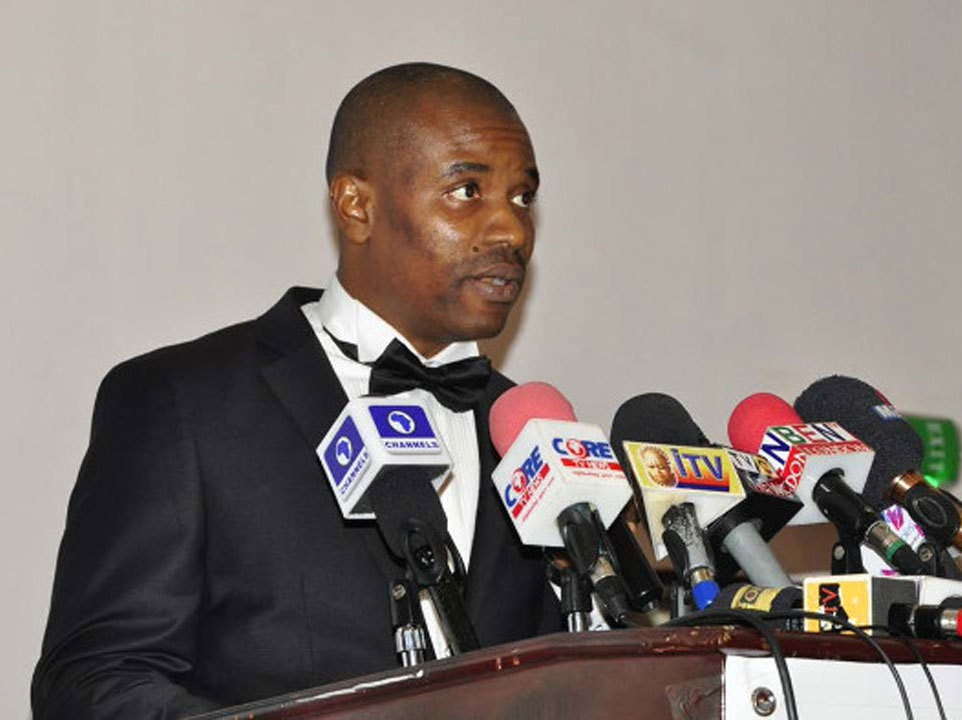 Amidst flip-flopping position of the federal government on the petrol pricing and attendant negative hit on citizens, OrderPaper Advocacy Initiative has called on the authorities to fix corruption and general inefficiencies in the distribution chain.

A statement by Oke Epia, Executive Director of OrderPaper on Saturday said the government has been shirking its responsibilities in sanitizing the corruption, wastes and inefficiencies in the determination of daily consumption volume and importation of petrol into the country.

OrderPaper in the statement referenced a Study on ‘Improving Efficiency in the Downstream Petroleum Sector: Key Institutional Processes Review’ undertaken by the Nigeria Extractive Industry Transparency Initiative (NEITI) and expressed alarm that several years since the Nigeria National Petroleum Corporation (NNPC) assumed the role of sole importer of premium motor spirit (PMS), the country has been short-changed through lack of transparency and accountability in product value chain.

The Study identified three key processes where loopholes for corruption and wastes exist as the daily PMS demand estimation process; product importation; and the bridging & national transport allowance claims administration process under the purview of the Petroleum Equalization Fund (Management) Board.

“Basing the daily consumption of PMS on truck-out quantities from depots as identified in the Study and the lack of sufficient local refining capacity that places the NNPC as the only player and regulator in the importation business are loopholes for corruption that have been exploited for several years,” the OrderPaper statement on petrol importation and distribution said.

OrderPaper further drew attention to weak regulatory enforcement by the Petroleum Product Pricing Regulatory Agency (PPPRA) “which instead of being an independent body to manage the receipt and distribution of petroleum products to ensure availability in the country as well as determination of appropriate pricing has shirked its responsibilities under the weight of powerful forces including the NNPC as contained in the Study.”

Accordingly, “Nigerians have now been made to bear the heavy brunt of hardship in the pricing, distribution and availability of PMS as is currently being witnessed in the embarrassing flip-flop in the move to raise the price of petrol by the authorities,” the OrderPaper statement noted, adding:

“It is a national shame that there is no reliable consumption data used as standard basis for determining daily consumption of petrol in the country thereby giving room to arbitrariness and loopholes for corruption. The current petrol importation process under the Direct Sale, Direct Purchase (DSDP) arrangement by the NNPC confers upon it the powers to decide the quantity of products to be imported as well as being sole importer since 2017 as seen in the report.”

AfDB President, Adesina Tells Global Leaders What To Do With Surplus COVID-19 Vaccines

Why Buhari Is Embarking On Massive Rail Projects – Amaechi