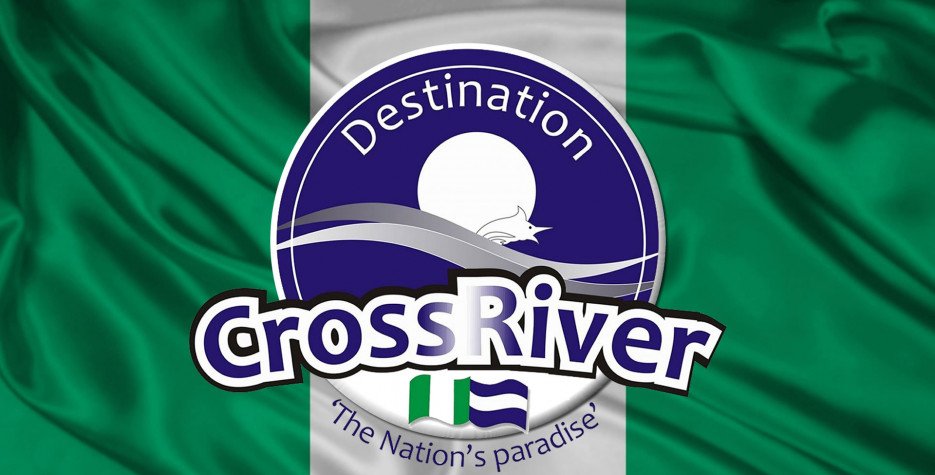 Mr Eric Anderson, Cross River Commissioner for Tourism, has urged the Federal Government to support the state in repairing 156 properties destroyed during the #EndSARS protests of October 2020.

Anderson made the request while addressing members of the Governing Council of the Federation of Tourism Associations in Nigeria (FTAN) at its first quarterly council meeting in Calabar.

In a statement issued on Wednesday by Ikechi Uko, a member of Board of Trustees of FTAN, he said the commissioner indicated that the properties destroyed were worth about N73 billion.

He added that they belonged to individuals, firms, the state and the Federal Government.

Anderson also told the Council that the state government already repaired the Waterparks at Tinapa and the Art and Craft Village just in time for the last Christmas, the statement said.

The Governing Council meeting holding in Calabar is the first physical meeting by any tourism association in Nigeria.

Receiving the association members, the speaker noted that the 2020 edition of the annual Calabar Carnival was cancelled because of COVID-19.

Eteng thanked the members for choosing Calabar for its first physical meeting.

He noted that zoom meetings were not good for tourism businesses.

“If people don’t move, tourism would not work; so movement has to begin within the accepted COVID-19 safety protocols,’’ Onung said.

He pleaded with the speaker that Cross River should not cancel the 2021 Calabar Carnival, but could moderate it.

Onung also told the speaker that COVID-19 affected tourism business the most and that there was no support or subsidy extended to FTAN members.

We Have What It Takes To Save Nigeria From Killer Herdsmen, Bandits, Says Ogun Traditional Worshippers