5 Natural Ways To Make Your Teeth White And Shiny 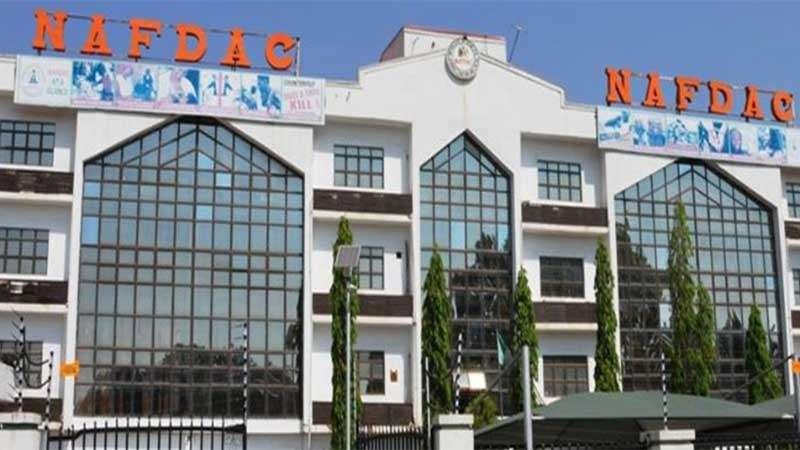 The National Agency for Food and Drug Administration and Control (NAFDAC) says the strange disease in Kano State is caused by food poisoning through a flavoured drink.

The Director-General of the Agency, Mojisola Adeyeye, disclosed this on Wednesday during an interview on Channels Television programme.

Adeyeye described the incident as “very serious,” adding that investigations are still in progress.

“The Kano incident is a case of food poisoning with flavored drinks that has a chemical called Dansami. It is very serious because food poisoning resulted in diarrhoea, vomiting, and hospitalisation.

“Our zonal director, Pharmacist Gimba, is on top of this and our pharmacovigilance officers are also investigating what actually happened.

“We’re going to do a lot of testing in the lab to know the nature of this chemical that probably led to the food poisoning,” she said.

When asked if there is further information on the origin of the flavoured drink, the NAFDAC boss said she does not yet have details on its origin.

She said although the chances of recurrence are minimal, NAFDAC is yet to find out if it is a drink approved by the agency or an imported drink.

“But our pharmacovigilance is already there; so once we determine the cause, we’ll know what next to do in terms of arresting the culprit or bringing them to the office to know what is going on,” she said.

Speaking on chances of recurrence of the incident, Adeyeye said “The chances of recurrence are minimal. But we don’t even know whether the flavored drinks are smuggled. We sometimes find out that manufacturing is not approved by NAFDAC. So, we just have to find out whether this particular flavored drink was approved by NAFDAC.”

The has been a report of an outbreak of a strange infection in Kano with two persons feared dead and many others hospitalised.

The State Ministry of Health confirmed that the affected patients presented symptoms of haematuria which causes bloody urine or dark urine, fever, lethargy, and sometimes jaundice.