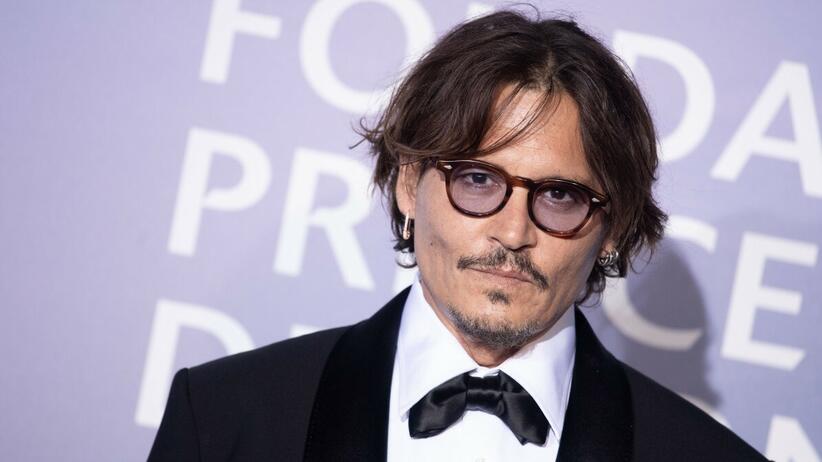 Lawyers for Hollywood actor Johnny Depp said on Thursday that a London High Court decision to reject his libel claim against a tabloid which had labelled him a wife beater was “plainly wrong”.

Judge Andrew Nicol ruled last November that Depp had violently assaulted his ex-wife Amber Heard during their tempestuous five-year relationship, at times putting her in fear for her life.

That decision came after three weeks of hearings where the court heard claims and counter-claims from Depp, 57, and Heard, 34, about violent outbursts which each accused the other of committing.

On Thursday, Depp’s lawyers asked the Court of Appeal for permission to challenge Nicol’s findings.

They argued that the judge had “failed to examine the evidence and the arguments with the care that the parties were entitled to expect and which a proper resolution of the issues demanded”.

“The judgment is plainly wrong and the consequential decision in favour of the respondents is manifestly unsafe,” his lawyers said in a written submission.

Depp, star of films including “Pirates of the Caribbean” and “Edward Scissorhands”, had gone to the London court to sue The Sun newspaper and one of its journalists over an article that stated he had been violent towards Heard.

During the libel trial last summer, Heard said Depp would turn into a jealous alter ego, “the monster”, after bingeing on drugs and alcohol and had threatened to kill her.

Heard detailed 14 occasions of extreme violence  when she said the actor choked, punched, slapped, head-butted, throttled and kicked her, with Nicol accepting 12 of these accounts were true, including an assault after her 30th birthday party and another incident which left her with black eyes.

Depp’s lawyers said Nicol’s reasons were not supported by “reasoned analysis of the evidence” but bare assertions.

They argued that he also “uncritically accepted” that Heard must been correct and discounted evidence “in spite of the fact that it undermined her credibility and the account she had given”.

Lawyers for News Group Newspapers, the publishers of the Sun, argued there were no grounds for an appeal.

“It is apparent from the detailed judgment that there is no basis to conclude that the judge failed to examine the evidence or provide reasons for his findings,” the paper’s lawyers said in their written submission.

They said the arguments put forward by Depp’s legal team were “obviously” or “plainly wrong” and misconceived.

Following Nicol’s verdict, seen as being highly damaging to his career, Depp was asked to leave the “Fantastic Beasts” franchise, the movie spin-offs from the “Harry Potter” books and films. (Reuters/NAN)