Missing Kano Bride-To-Be: Why I Ran Away 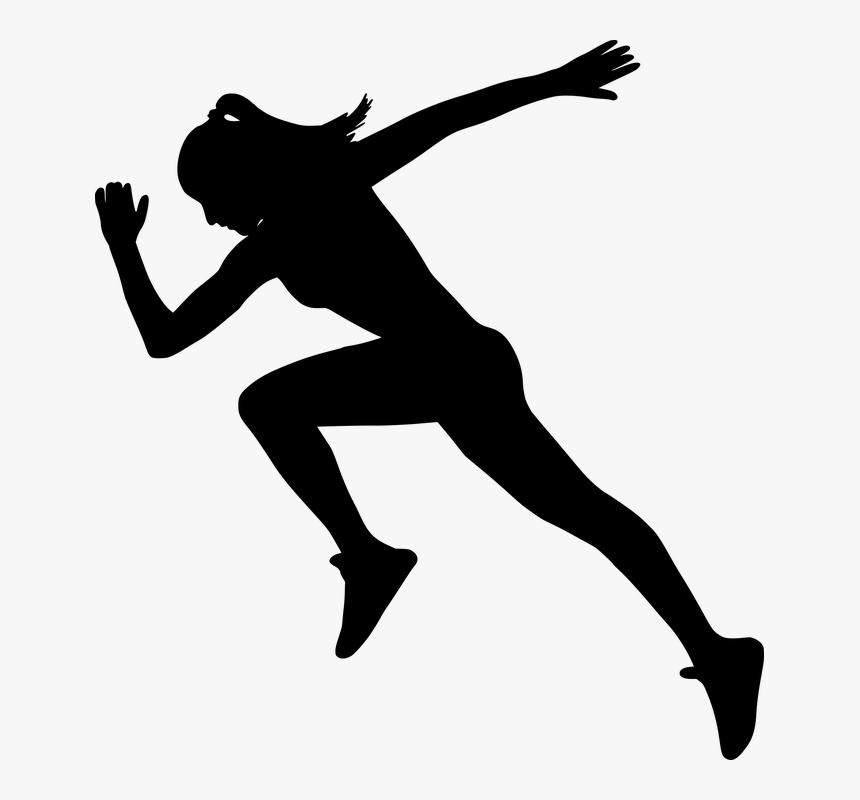 Miss Amina Gwani Danzarga, the bride-to-be who disappeared hours to her wedding in Kano, a week ago was not kidnapped as believed but disappeared because she did not want the wedding, the police have revealed.

The Police Public Relations Officer in the state, DSP Abdullahi Haruna Kiyawa, told Daily Trust the lady went into hiding as she doesn’t want the marriage to hold.

According to him the lady planned the whole idea and disappeared, making her parents and her suitor believe she was kidnapped a few hours to the planned wedding.

Kiyawa added that for the days the girl spent in hiding, she went to many places to achieve her plan.

“Investigation is ongoing to trace all the places she stayed and the phone calls she made during her four days in hiding,” he said.

He said that, as part of the police mandate to protect people’s lives, the command took the girl to the hospital to crosscheck her health condition.

Giving reason why she disappeared, the Kano bride-to-be, Amina, said she planned her disappearance as she doesn’t love her husband-to-be.

“Of course, though I was the one to propose him to my parent later I don’t love the guy that is why I took that decision,” she said.

Amina added that, as she respects her parents very much, she couldn’t inform them of her sudden change of mind about her suitor.

She, however, said she now loves her husband-to-be more than before and she is ready to live with him peacefully for the rest of her life.

She also apologized to her parents and her husband-to-be, noting that it was an act of the devil.

“I am still in shock of what the girl committed.

“She was the one who introduced him to us and I made an investigation about the guy and as parents, we made all the necessary plans for the marriage.

“She did not inform us about her change of mind, only for us now to hear a different story from her,” he said.

Asked what the next step would be, Gwani Rayyanuna said that the family will meet and make the decision on the proposed marriage.

When contacted, the husband-to-be, Umar Hassan, refused to comment on the issue, saying that he is yet to meet with her.