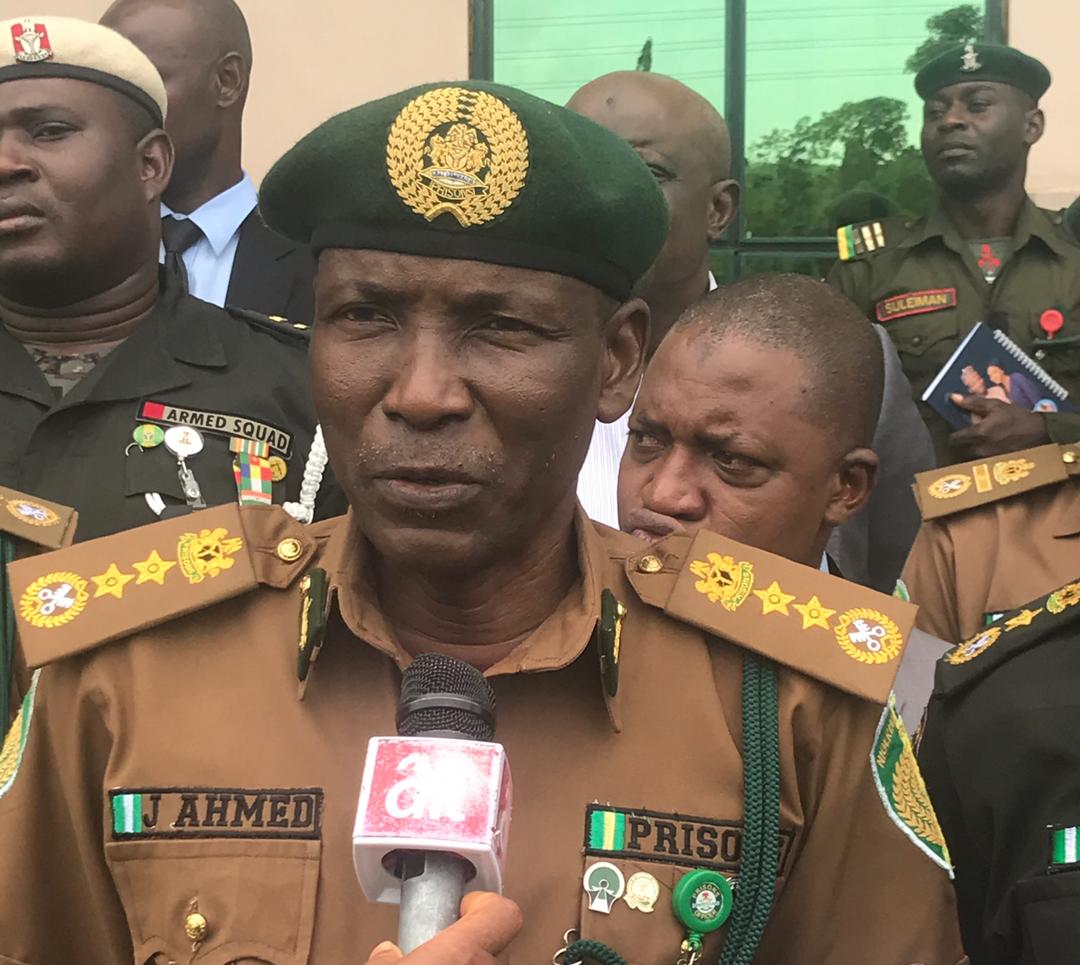 Gunmen on Friday attacked a vehicle of the Nigerian Correctional Service conveying some inmates to court in Anambra, leaving two officials of the service dead.

The News Agency of Nigeria (NAN) gathered that the incident occurred at about 11:00 a.m. around Ekwulobia in Aguata Local Government Area.

Friday’s incident occurred barely 24 hours after hoodlums attacked and killed some naval and police officers at three different check points in the state and made away with their weapons.

It was not clear whether the gunmen released the inmates in the bus or took away the weapons of the NCS officials at the time of report.

However, an eyewitness told NAN that some the officials and inmates in the vehicle ran for their lives.

Confirming the incident, the state Police Public Relations Officer of the service, Mr Francis Ekechukwu, expressed dismay over the attack, and said the service had launched investigation into the incident.

“It is very unfortunate, but police operatives swiftly responded and chased the hoodlums away. Investigation is ongoing to arrest the perpetrators of this act,” Tochukwu said.

Related Topics:AttackedHoodlumsNigerian Correctional Service
Up Next