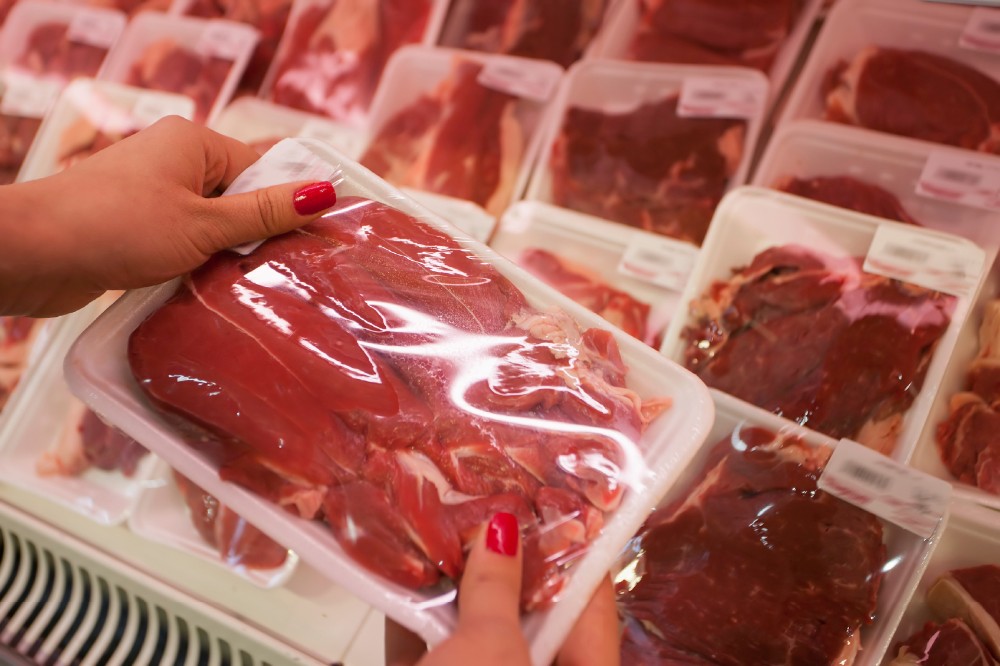 Red meat: it’s a guilty pleasure for many people. A tender steak or a seared pork chop are regular mainstays in the diets of vast majorities of the population. But red meat, such as beef, pork and lamb, are not as good for as they taste.

There are many dangerous concerns with eating too much red meat, and increasing research is surfacing that indicates red meat as the culprit behind some of the worth health conditions.

Whether its plant-based protein or just leaner types of meat, there are healthier alternatives to red meat that your body will thank you for choosing.

Do you eat red meat quite often, or even every day? If so, you may want to consider reducing your meat intake in the very near future. If you’re looking for some extra motivation to ween yourself off, check out these reasons to stop eating red meat.

Encourages weight gain and obesity
Research has shown that many women lose weight when they eat more fish, as opposed to red meat. This is because fish is high in omega-3 fatty acids, which are good for you, whereas red meat is chocked full of saturated fat.

Related Topics:Red Meat
Up Next