Why North Is Blocking Igbo From Presidency - Okupe 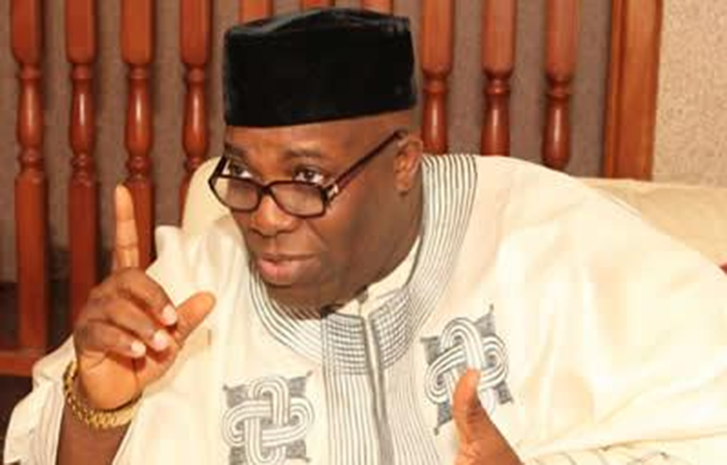 2023 presidential hopeful, Dr. Doyin Okupe has revealed a secret reason the core North would never allow the emergence of a president of Nigeria of Igbo origin.

In a series of tweets on Saturday, Okupe said the core North still bore malice towards the Igbo for the 1966 killing of Sir Ahmadu Bello and had not forgiven the Igbo for the role of their kinsmen in the January 1966 coup.ac

Okupe who served as media aide in the Olusegun Obasanjo and Goodluck Jonathan administrations wrote: “An Igbo President is only possible if we are able to evolve a grand National Consensus on the project such as that which was enacted in 1999, when the 2 presidential candidates were Yoruba.”

“A national consensus for Igbo Presidency cannot evolve until the core north forgives the Igbos for the killing of Sardauna of Sokoto by Nigerian soldiers of Igbo extraction in the 1966 Coup.”

“This is the political Knot only the Igbo leaders must spearhead and with the support of other well meaning Nigerians, resolve with a high level of humility and political dexterity.”

“If this consensus emerges, in the interest of equity, fairness & national unity, I will shelve my ambition & support whoever is chosen as a candidate by my party.”

“However, in the event that this national consensus is not achievable, I WILL RUN FOR PRESIDENT IN 2023 by God’s Grace.”

“I made a statement of fact that unless a national consensus emerges, it will be impossible for a Nigerian president to emerge from the east. This is a political fact.”

“This is a political fact.”

“It is not just the east but also neither the SW, SS nor the middle belt can produce a president without a national consensus. Unfortunately, the North with its numbers only need one other zone in the south to produce a President.”

“This is also a fact. Check Alhaji Shehu Shagari’s election results. The SW produced a president in 1999 through this national consensus. FACT.”

“If the North for whatever reason does not buy-in into the Igbo Presidency it is not going to be feasible.”