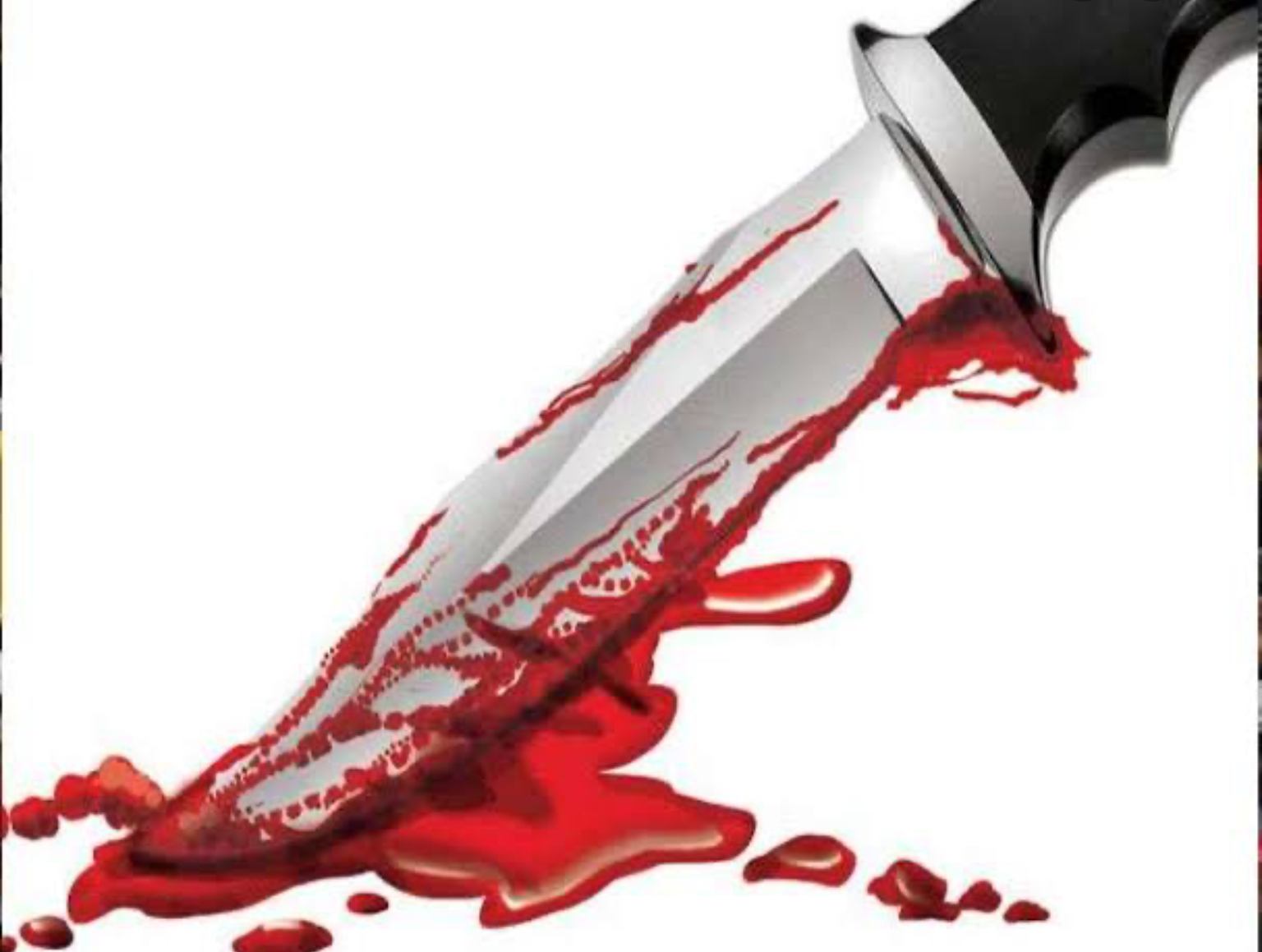 An 18 year-old-girl, Idowu Biletiri has allegedly stabbed her elder brother, Kehinde Biletiri, to death on Saturday.

The incident happened at Igbokoda in Ilaje Local Government Area of Ondo State.

An eyewitness said trouble started when the suspect returned home after leaving the house for some days.

The brother queried her on why she had been out of the house without a trace. Angered by the question, Idowu took a kitchen knife and spiked the deceased.

“Only the two of them were at home when the incident occurred, this has thrown the whole community into confusion and mourning,” a source said.

Police Public Relations Officer, ASP Tee Leo-Ikoro, said the incident had not been formally presented to the command.

Leo-Ikoro said the case was first reported to the Ondo State Security Network aka Amotekun Corps.