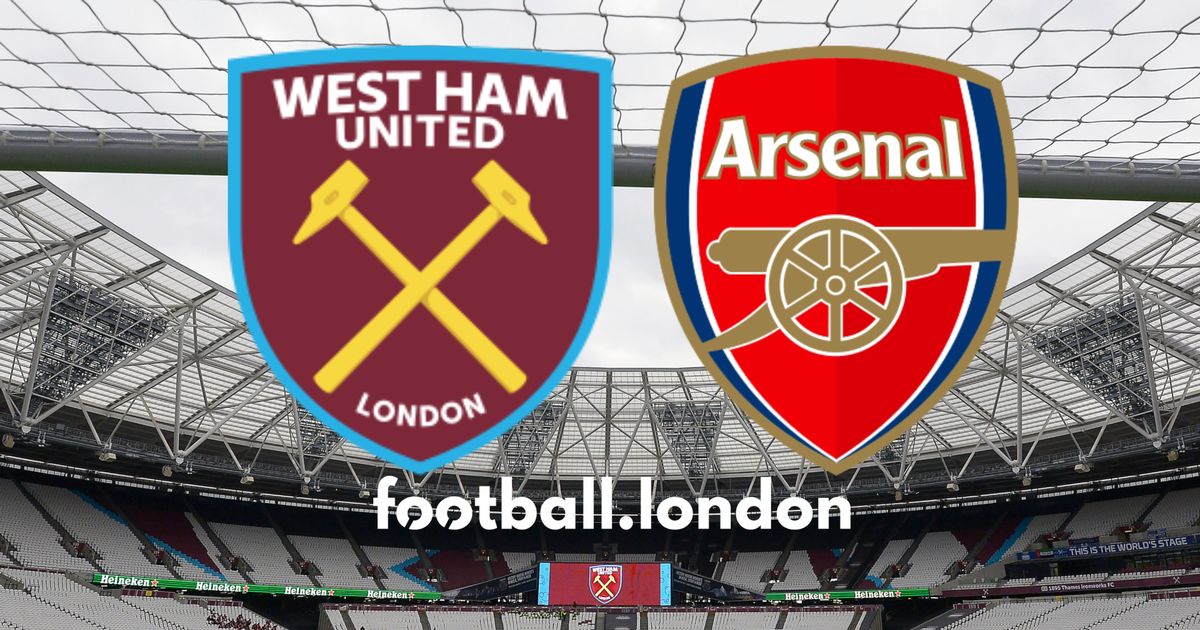 A six goal thriller in the London derby between West Ham and Arsenal at the Olympic stadium saw the Gunners stage a dramatic comeback from three goals down to share the spoils.

West Ham were three goals up in the first thirty two minutes of the game and were clearly out of sight. A thumping finish by a red-hot Jesse Lingard gave the Hammers the lead in the 14th minute.

A second was added by Bowen three minutes later and Antonio’s header assisted Soucek who put David Moyes’ gallant soldiers three goals ahead. At at point, the game looked to be done and dusted until Alexandre Lacazette’s deflected shot on Soucek got Arsenal back into the game before the end of the first half.

Coming out of the tunnel, Arsenal had the ambition of drawing level and it eventually happened in riveting fashion. An own goal by Dawson and an impeccable delivery into the box by Nicolas Pepe which was converted by a header by Alexandre Lacazette drew Arsenal level as West Ham were perplexed.

Both sides went in search of the winner, however, they would have to share a point apiece in a cracking game of football.

FA Cup: How Chelsea Strolled Past Sheffield Into Semis