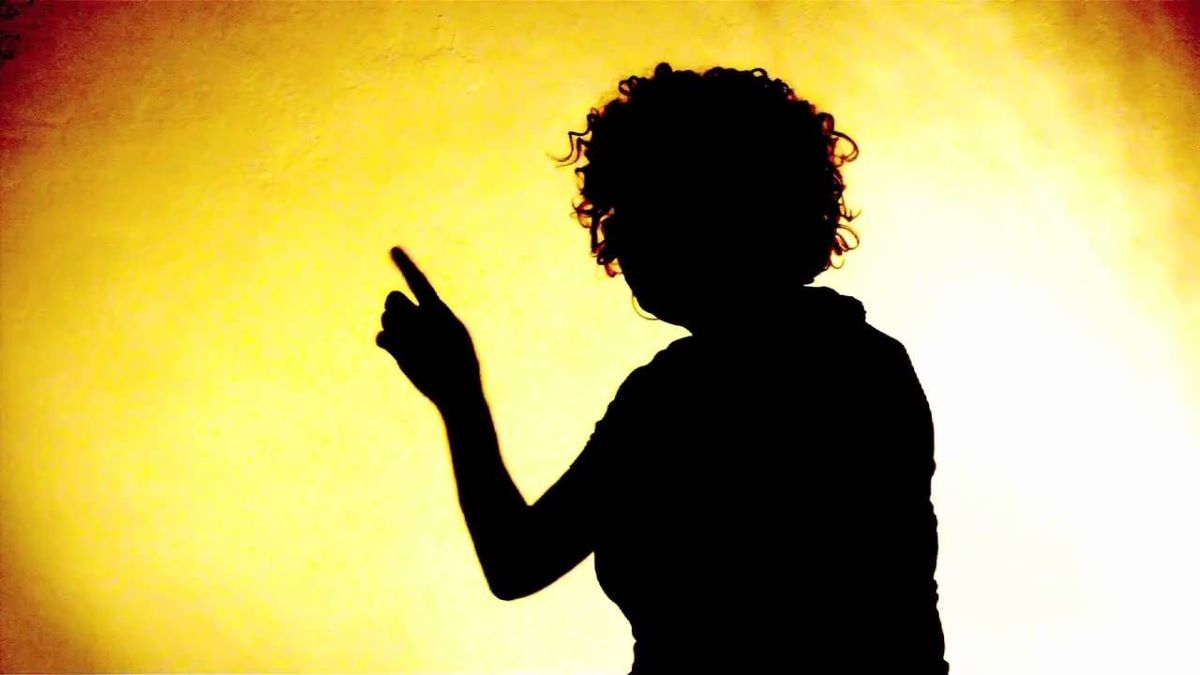 It has emerged that Abba Abbey Gidan Haki, one of the influential political actors in Sokoto State and personal aide of the immediate past governor of the state, Senator Aliyu Magatakarda Wamakko, was killed by a former lover.

Haki’s death last Thursday had sent shocking waves across the state as many lamented the effect of the rising insecurity in the country.

However, Daily Trust has reported that fresh facts showed that his estranged lover betrayed the deceased who was married with five kids.

The lady (names withheld) has been arrested alongside some of the suspects, according to police sources.

According to Daily Trust gathered that the deceased was planning to marry her before they parted ways.

It was learnt that, even after their separation, they kept in touch until the man was abducted.

The deceased, who was in his 50s, was abducted and killed last Thursday.

His corpse was found on the road to Durbawa town in Kware Local Government Area of the state.

A police source told Daily Trust that the lady conspired with the new lover she met after parting ways with Haki.

She was said to have conspired against her ex-lover so as to raise money for the wedding she was planning with the new man.

“When they realised that he had a zero-account, they killed him,” he said.

‘Seven Persons have been arrested’

Daily Trust understands that seven people, including the lady and her groom to be, were arrested in connection with the case.

Another source said shortly before the man was abducted, the lady called and asked him to meet her somewhere.

When they met in the company of her groom to be, she was said to have introduced him as her brother.

“She then pleaded with him to take them to somewhere which he did and as he was trying to reverse his car after dropping them, one Volkswagen car blocked him from behind,” the source said.

The source added that the occupants of the vehicle came out with AK-47 riffle and forced the deceased away.

It was said that, the abductors seized Haki’s mobile phone and checked his bank account which was empty at the time.

“The leader of the gang then told the lady and her boyfriend that he would kill him since they would not get anything from him.

“He then, went back to where they tied him up and ran over him with with a vehicle,” the source told Daily Trust.

The Spokesman of the Sokoto State Police Command, ASP Sanusi Abubakar, who confirmed the development, said only the girl and one other person were in the police net.

He added that, one AK47 riffle was recovered from them, adding that investigation is ongoing.

The lady is yet to react to the allegation.

Single Mother, Onyineyechi Reveals How Baby Was Sold For N900k