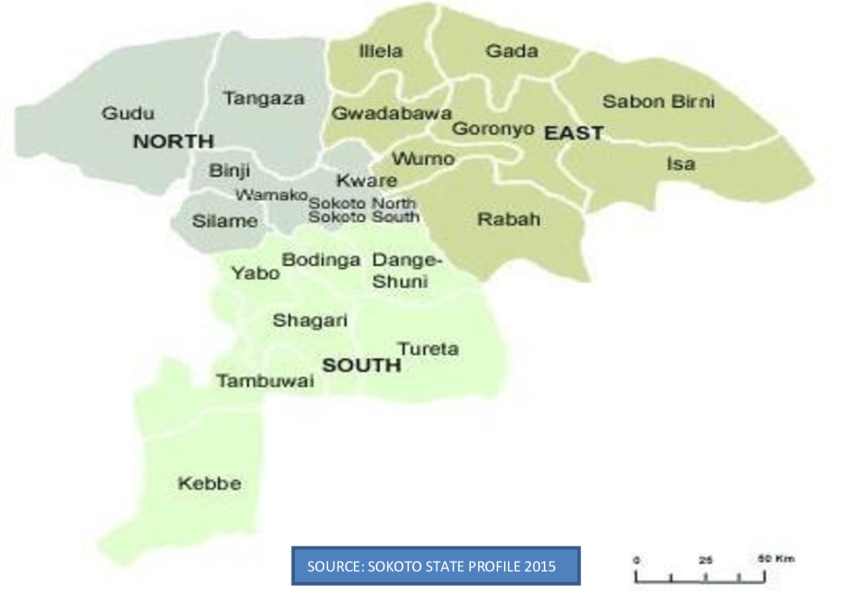 Ten political parties have signed a peace accord, ahead of March 27 Sokoto State local government councils election with the state’s major political opposition party, the All Progressives Congress, APC missing.

Speaking at the event on Thursday in Sokoto, Alhaji Aliyu Suleiman, Chairman, Sokoto State Independent Electoral Commission (SIEC) said the action was to ensure  peaceful conduct of the election.

He said that the electoral body was committed to providing level play field to all candidates as well as ensuring a transparent election.

“This is part of our pre-election initiatives, we are prepared to ensure a free, fair and credible election.

“The political parties have agreed to sustain the peaceful atmosphere in the state during the election, we must allow the people’s mandate to prevail,” he said.

He urged the electorate to come out and vote for their preferred candidates during the election.

“We shall not compromise, come out and vote, your votes will be counted and protected,” he said.

Mr Kamaldeen Okunlola, the state Commissioner of Police assured of adequate security during the poll.

“We have evolved measures to ensure adequate security in the 23 Local Government Areas (LGAs) of the state.

“Local council poll is important in every democratic process because it is used to elect representatives at the closest tier of government to the people.

“Members of the public are urged to come out and vote without fear or favour,” he said.

Okunlola said that vehicular movements would restricted between 6a.m. and 4p.m. on the election day.

The News Agency of Nigeria (NAN) reports that the All Progressives Congress (APC) had announced that it was boycotting the election for lack of transparency.(NAN)