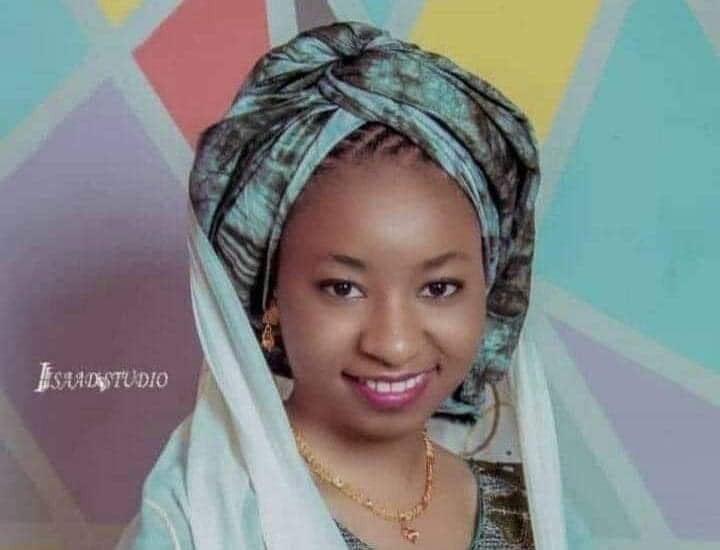 The Police Command in Niger has arrested one Amina Aliyu, the first wife in a polygamous marriage over alleged culpable homicide committed in Bosso Local Government Area of the state.

The command’s Public Relations Officer (PPRO), ASP Wasiu Abiodun, disclosed this in a statement issued in Minna on Wednesday.

Abiodun, said on  March 23 at about 17: 16 hours, one Bello Lawal  of Gwari Motors Bosso road, Minna, reported the matter on behalf of one Alhaji Aliyu Abdullahi of Mandela road.

According to the PPRO, Lawal said that one Fati Aliyu  of the  same address was found laying dead in her pool of blood inside her parlour with part of her body burnt.

” The Command swung into action and arrested one Amina Aliyu of the same address, and a  co-wife to the deceased, whom was alleged to have killed the deceased with a mortar pestle .

” The exhibit used was recovered while investigation has commenced, and the suspect will be charged to court as soon as investigation is concluded.

The incident happened on Tuesday, March 23, about seven weeks after the deceased got married to the Niger state indigene.

A family source, who spoke to newsmen, however, said the two wives were not living in the same house.

The source said that the first wife was the one who went to Fatima’s house to beat her up. The cause of the beating was, however, not given.

“They were not living in the same house but the first wife went to her house which is not far and beat her to death before locking her room up and setting her ablaze”, the family source said.

9 Ways To Keep Your Breath Fresh