Ifu Ennada Reveals Why She Would Like To Stay Single 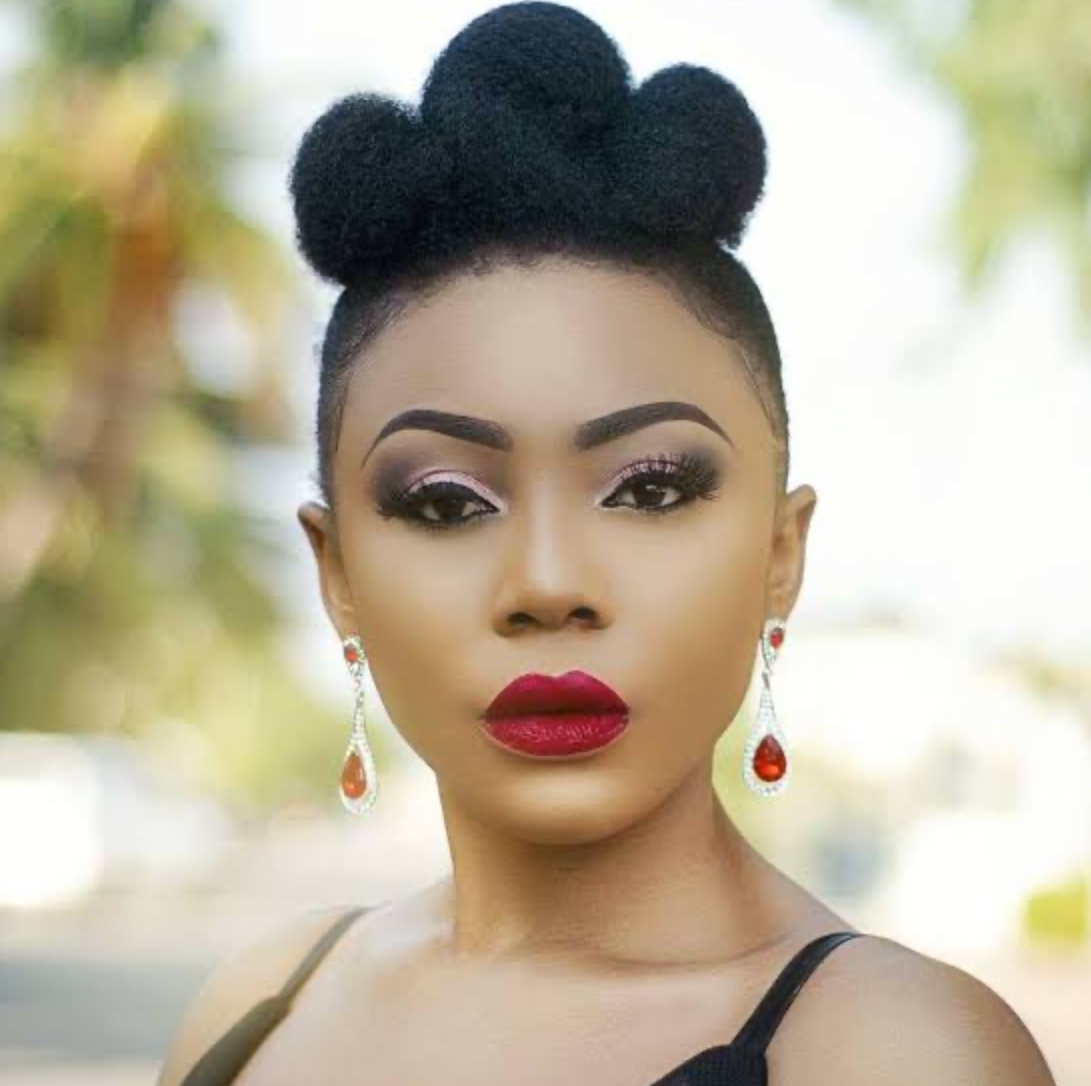 Ifu Ennada, a former BBNaija housemate took to social media to reveal that its not only men who can be unfaithful in a relationship, a woman can be too.

According to the reality star, she’ll rather be a single mother than stay with a husband who cheats because her peace of mind is paramount to her.

She also said that it is very possible for a man to be faithful to their partners. Speaking on self control, Ifu Ennada said everyone gets tempted and that people should stop with the narrative that all men cheats.

Related Topics:Ifu Ennada
Up Next

‘My Audacity To Succeed Is Commendable’ – Actress, Iyabo Ojo Brags