Omoni Oboli Responds To A Troll Over Movie With RMD 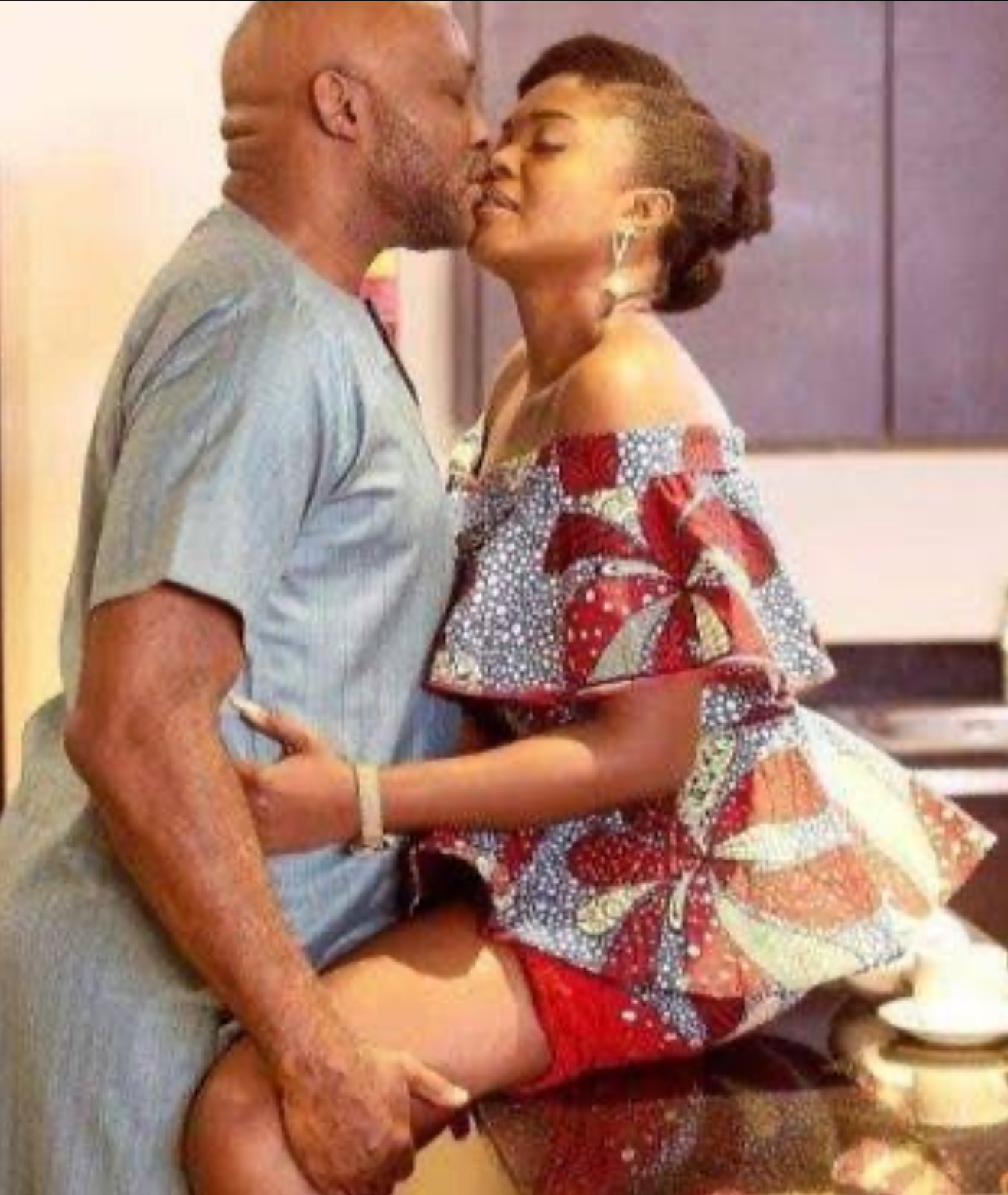 Following criticisms from some social media users over her romance scene played with veteran actor, Richard Mofe Damijo[RMD], in the movie ‘Love Is War’, Nollywood actress, Omoni Oboli has said that she is set to do more of that in her next movie.

A social media user identified as Jules Nkam who watched the movie berated Omoni Oboli for passionately kissing RMD in the movie despite being a married woman saying it is a shame she could do that.

Responding to Jules, Omoni said revealed that her romance in the movie is just a tip of the iceberg.