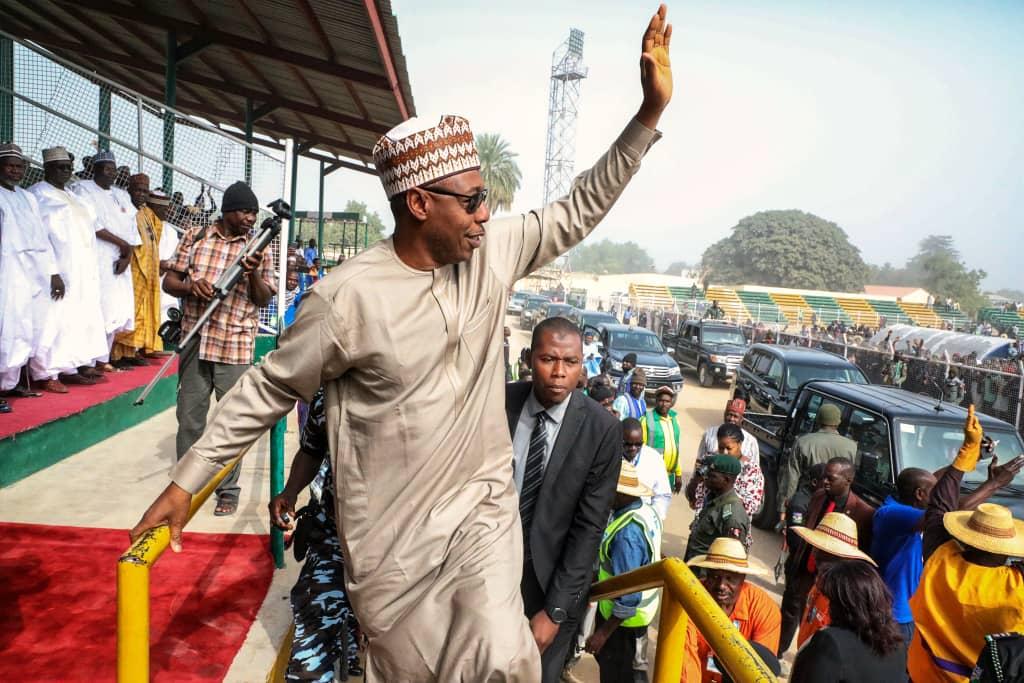 Borno State House of Assembly on Friday passed a vote of confidence in Governor Babagana Zulum, putting to bed, an online publication which had claimed a rift between the assembly and the governor.

The report had alleged a plot by the assembly to impeach Governor Zulum who is easily held as one of Nigeria’s most proactive governors.

Speaker of the Assembly, AbdulKarim Lawan announced the resolution on Friday at a special meeting held at the assembly complex in Maiduguri.

During the session members took turns to speak highly of Governor Zulum praising his outstanding performance with series of government projects sited in their constituencies.

The Speaker implied that the lawmakers were surprised when they saw an online medium reporting the house had contemplated impeaching Zulum.

“The house has passed a vote of confidence in the leadership style of Professor Babagana Umara Zulum. Ordinarily, the house would not have responded to that malicious report but we felt we should speak in order to avoid innocent members of the general pubic being misled to believing that totally false story especially considering the fragile security of our state and also the giant strides recorded by Professor Babagana Umara Zulum’s administration in all sectors of the economy.

“Fact is that we have very cordial and harmonious working relationship between all arms of the Borno State Government. There was never any problem let alone so called attempt motive to remove our hardworking Governor who built and accelerated people’s confidence in governance.

“The house totally dismisses that news publication, we commend the mainstream media and reputable online media organizations for ignoring that mischief and we strongly call on relevant security agencies to bring to book, the perpetrators of that malicious news report” Speaker Lawan said.

GreenWhiteGreen GWG reports that an online medium reported on social media that the assembly had attempted impeaching Zulum weeks back.