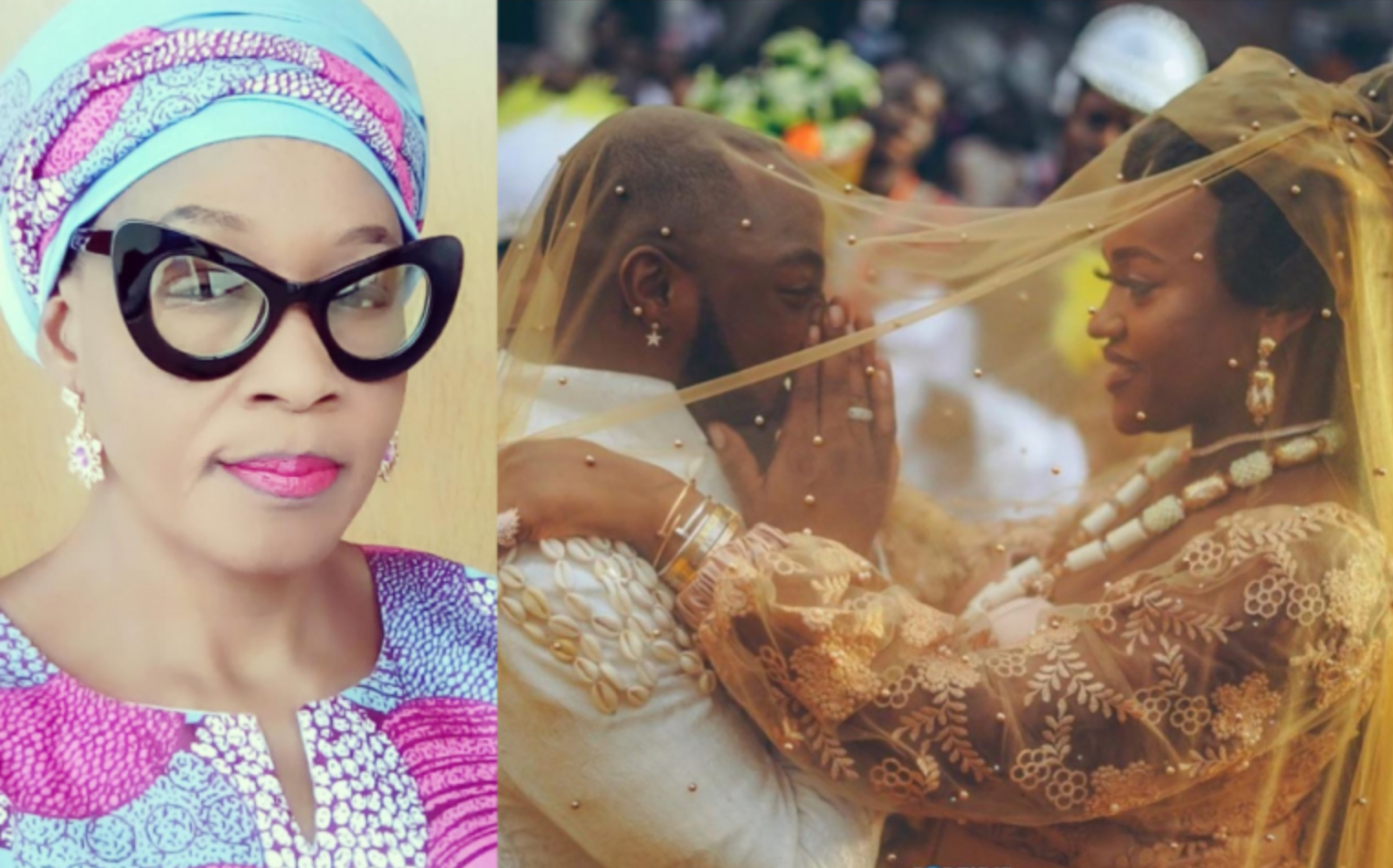 Mixed reactions have trailed the decision by Nigerian singer and music executive, Davido to copyright the phrase ‘E CHOKE’ he created which has become popular on social media.

As reported earlier, Davido lamented over how the phrase is being misused and gradually getting out of hands as it has become a sensation offline and online.

Kemi Olunloyo trolled the ‘Jowo’ hitmaker urging him to go copyright the destiny of his third baby mama and fiancée, Chioma Rowland.

Reacting to this on Twitter, controversial journalist, Kemi Olunloyo wrote;

Related Topics:ChiomaDavidoKemi Olunloyo
Up Next