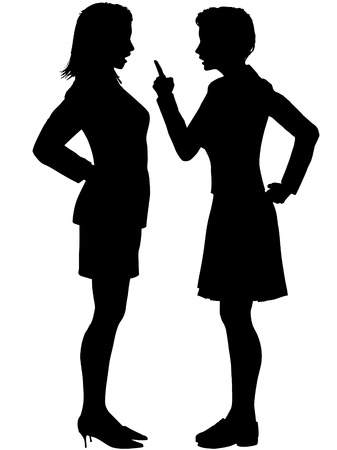 A  51-year-old woman, Felicia Kikekon, on Friday appeared in a Magistrates’ Court in Bdagry, Lagos State for allegedly beating up her co-wife.

The police charged Kikekon with assault.

The prosecution counsel, Insp Ayodele Adeosun told the court that the defendant committed the offence on March 13 at about 9 a.m at the same address.

The prosecutor said the defendant gave Oluwatobi a blow on the eye and in the mouth, causing her injuries.

The offence, he said,  contravened the provisions of Section.  173 of the Criminal Law of Lagos state, 2015,” he said.

The Chief Magistrate, Mr Lazarus  Hotepo, admitted  the defendant to bail in the sum of N100,000 with two sureties in the like sum.

Hotepo adjourned the case until April 21, for hearing. (NAN)

Woman Hides 234 Grams Of Heroin In Her Private Part